Reason recently announced new album dedicated to women. It seems hip hop critics have something to say about Reason’s new music. ‘When I dropped bars on bars, they said I’m too hard now I’m told I’m Too Sweet,’ says Reason. 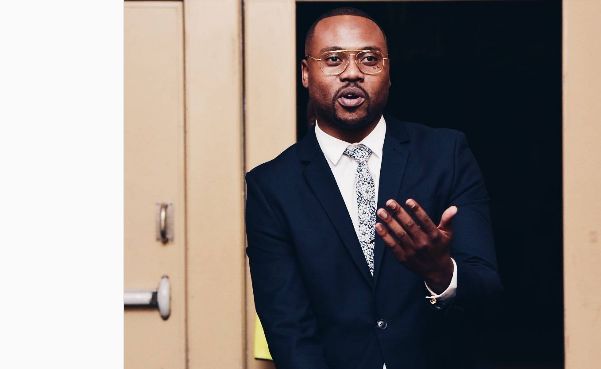 Good thing the rapper has it figured out on who and who not to listen to when it comes to outside voices. “Sometimes i get so caught in what the industry wants, that i forget what the people want,” Reason says. 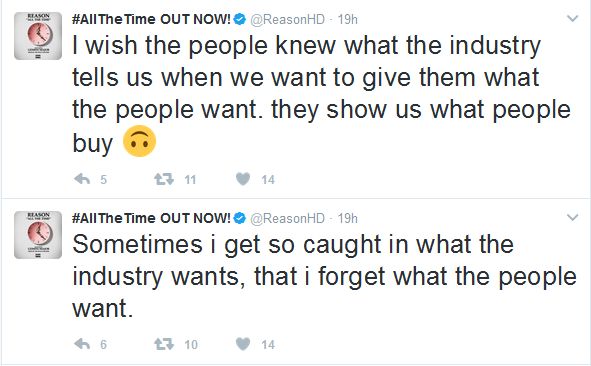 Guess that answers any question n what to expect from his new album….it’s about the people.