So far, we’ve been reading a lot of about SA rappers leaving their record labels for greener pastures. One rapper to leave his record label recently is Gemini Major. Yes, the “Ragga Ragga” rapper is no longer part of Family Tree. It’s unclear what exactly led to Gemini Major’s reported break-up with Family Tree but the rapper says there’s no hard feelings between him and the record label. 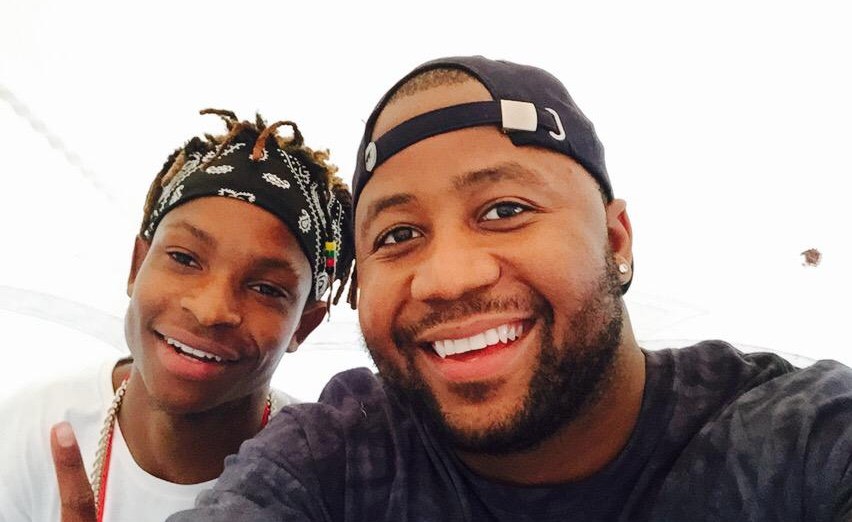 Though no official announcement has been publicly made by the rapper or Family, it confirmed the rapper is no longer signed to Cassper Nyovest‘s. independent record label. According to a report an unidentified twitter user with knowledge of the situation revealed that Gemini Major is no longer with Family Tree .

These news came as a shock to a lot of his fans but Gemini Major also took to twitter to set the record straight about his relationship with Family Tree about partying ways with the record label.