Is it us or are we dreaming? Ifani has reacted to Cassper Nyovest’s music video and he has nothing but positive things to say about it. Unbelievable right? The rapper took to twitter today after the ‘Tito Mboweni’ video dropped and tweeted that the music video is dope. Well, not long ago, the rapper caused a frenzy when he threw massive shade at Cassper. 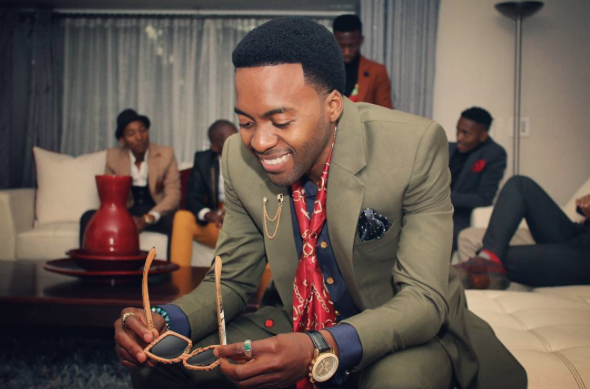 In fact , took things up a notch when he created a video, where he apologetically called Tito Mboweni trash again and said nothing was going to change his opinion.

Fast- forwarding to today, It seems that Ifani has feels different about  Cassper’s talent now.  But did you ever imagine that Ifani would himself admit that the music video is dope? Well, he just did.

“Daaaaam that #TitoMboweni video is hella hot. Where’s that humble pie. Need to eat it real quick”- he wrote. 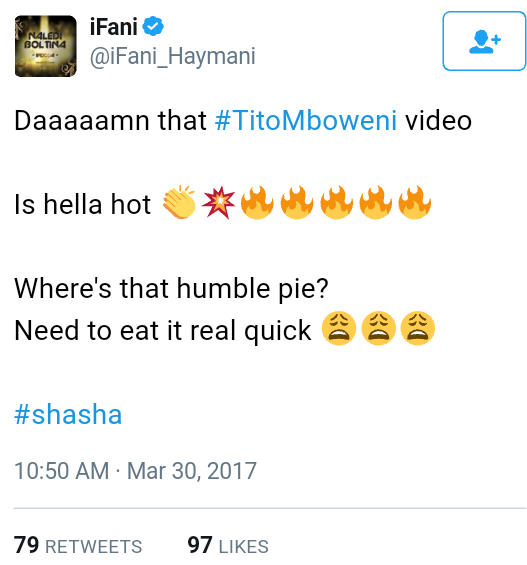