Kwesta released his hit track “Ngiyaz’fela Ngawe” on the 26th of January 2017, featuring Thabsie. The hitbanger ‘Ngiyaz’fela Ngawe’ is one of the songs on his highly successful album DAKAR II as an official single. Not only is Kwesta’s song doing well in South Africa, but it is also doing extremely well in Africa.  ‘Ngiyazifela Ngawe’ curently holds the Number 1 spots on Botswana’s iTunes Top 100 Music Charts. 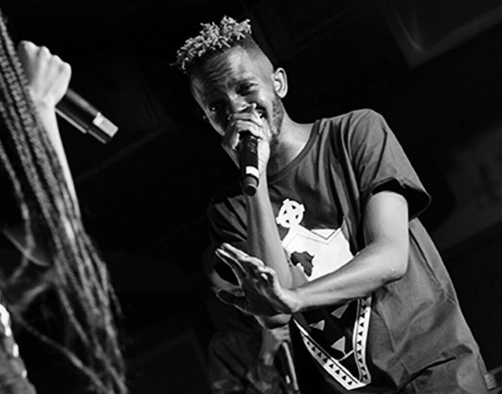 What an achievement! Congratulations are indeed in order.

Check it out below: 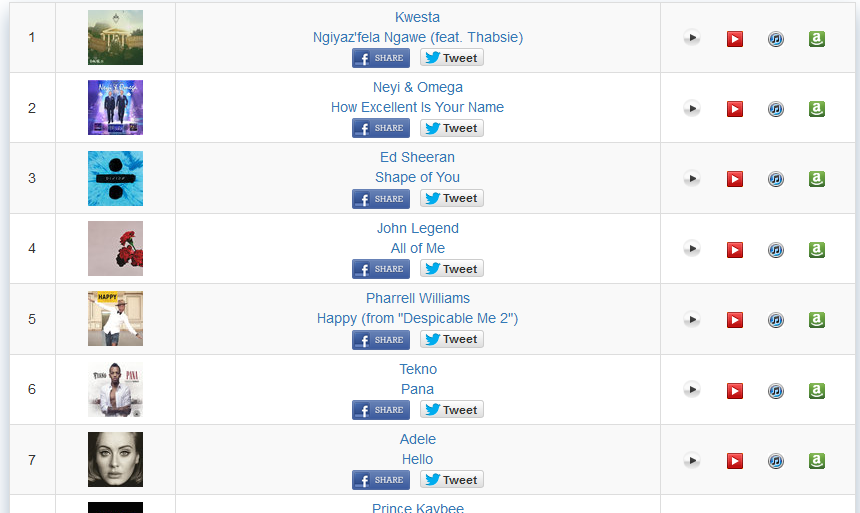