How SA Rappers Reacted To Black Coffee Being Featured On New Drake Album was simply sentiments centering around pride and excitement to see peers raising the flag high and SA finally getting the shine it deserves musically.

Drake’s album is really the hottest and best selling hip hop album at the moment. Black Coffee’s collaboration came as a surprise for many people as thee had no been any word on the feature.

The future will definitely resonate with many of Black Coffee fans. Drake has had a similar sound with hit So Far So Gone ‘Little bit’ single .

What Black Coffee had to say 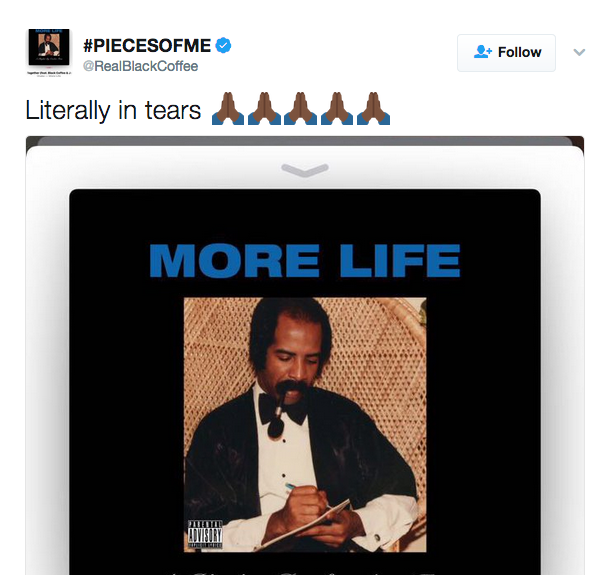 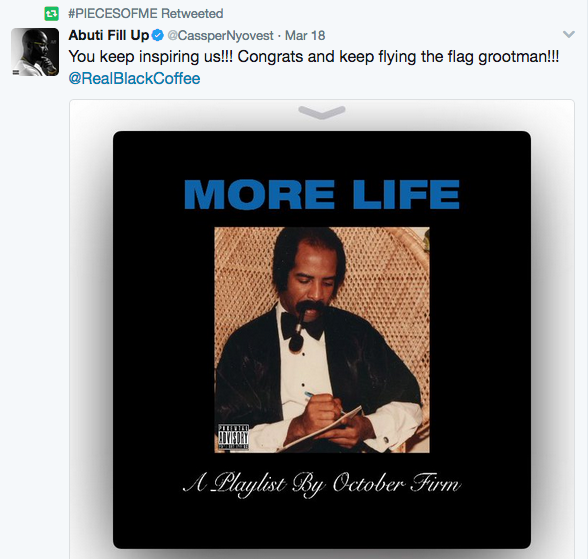