Cassper Nyovest recently took to Instagram to state that he is the highest selling South African Hip Hop Rapper of all time!. This statement comes as no surprise if you think about it. Some people may see this as far fetched while others may agree but it’s no secret that Cassper has been making history after the after. 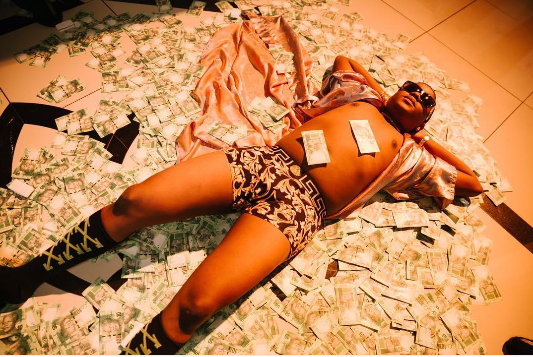 Abuti Fill Up has proved to a lot that he is the best in the game. His achievements so far have made him stand out from a lot of rappers in SA. He recently too to Instagram to set the record straight.

“Mood!!! If I slowed down every time I was called wack,trash,crazy & fake humble, I wouldn’t be the highest selling SA Rap Act of all time!!! #Focus” – Cassper wrote on Instagram.