Priddy Ugly says it wasn’t an overnight decision but one he knew he had to make. “It was me being honest with myself because I’ve been managing myself, doing my own PR and was busy being the business man and it really took away from the music,” he revealed.

Priddy says as much as independence is good, he can now focus on making music and let the label handle the business side.

“I needed a structure, I needed a home man. I was doing everything from my pocket and it became exhausting to my pocket, to my health (mentally) and we went back and forth about it. It was just me stepping out of my comfort zone. It wasn’t a compromise, it wasn’t a sacrifice.”

He also revealed it’s a short contract and he’ll only decide when it ends if he’ll renew it or go back to being an independent. 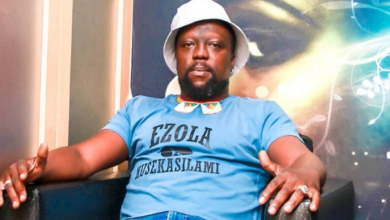 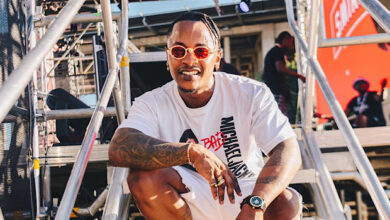 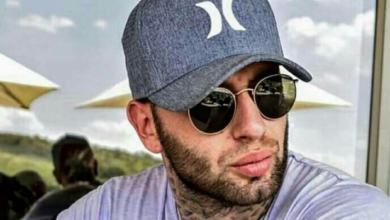