Award winning rapper Kwesta does work pretty hard. He’s had a string of hit singles, performed all over the world, and made time to engage with his fans on social media. Senzo Mfundo Vilakazi better known by his stage name Kwesta is determined to working even harder this year. He recently posted a video of himself all the way from Texas where he speaks about his new project. 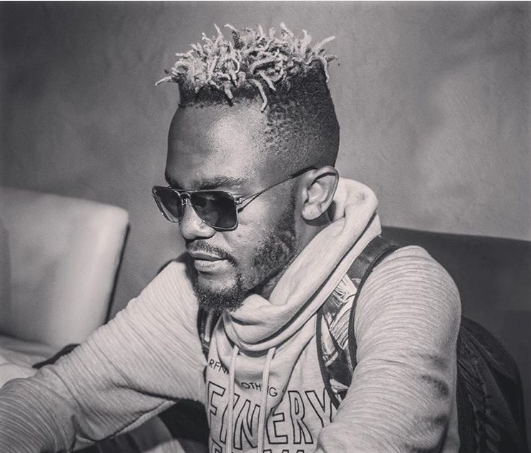 His third studio album DaKAR II was released on February 26, 2016. n early 2010, Kwesta was selected to become a Brand SA ambassador performing as the headline act at the nationwide roadshow tour in the run-up to the FIFA World Cup.

Watch the video below: