Cassper Nyovest explains how he missed out on an opportunity to collab with  Bryson Tiller. The New Age Doc Shebeleza is most probably the South African Hip Hop artist with the most collaborations with big artists from the United States.

Cassper Nyovest used to talk to Bryson Tiller before he blew up and at the time Nyovest was a way bigger artist than him. Bryson was waiting on Cassper Nyovest for a collaboration but Nyovest didn’t send the record.

“Actually when Bryson Tiller released the song, when he had 4000 followers on Twitter, I followed him and we started talking. He liked Doc Shebeleza a lot and we were supposed to work. He was waiting on me and 8 months later he was big” he explained. 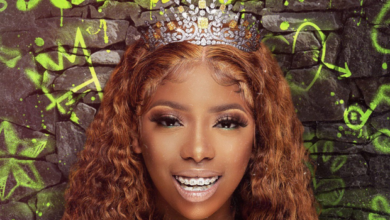