Top 5 SA Rappers Who Also Act! SA Hip Hop artists have been known to grind in a way no other genre in the country does and this the reason why we are the most relevant fraternity in the game. A lot of the SA rapper have been involved with acting so we decided to compile a lit of artists who also act: 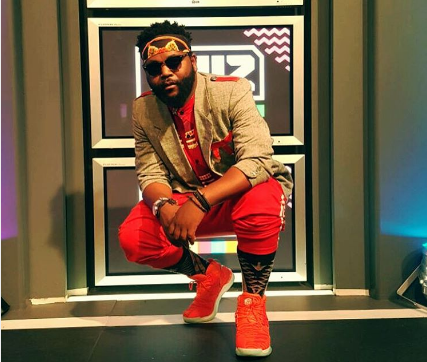 Sjava was known for his acting way before we knew him for his music! The artist is also brilliant at acting having featured in Generations. 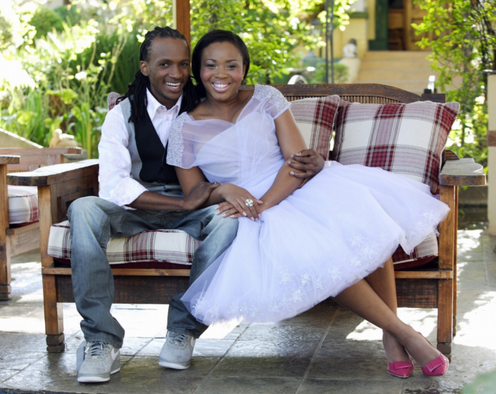 Psyfo is another rapper who also featured in Genarations for a while as Ajax, a role he played as an aspiring musician. 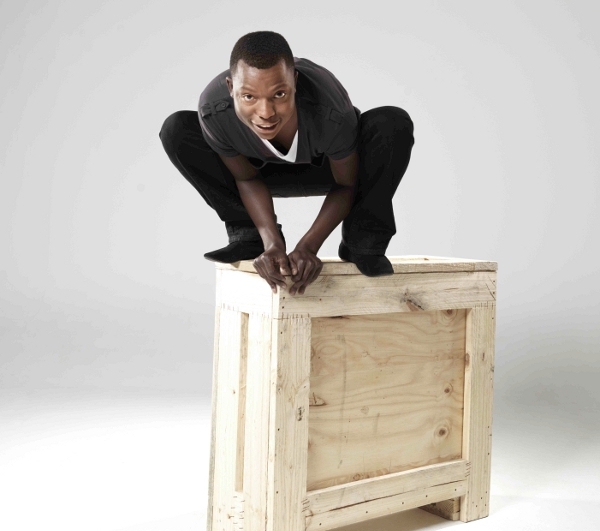 Zuluboy is  best known to television audiences for his role as Zakes in the SABC1 drama series Soul City, in 2009. He also starred as the gangster Scarra in the Mzansi Magic crime drama series Mshika-shika, in 2012 and many more. 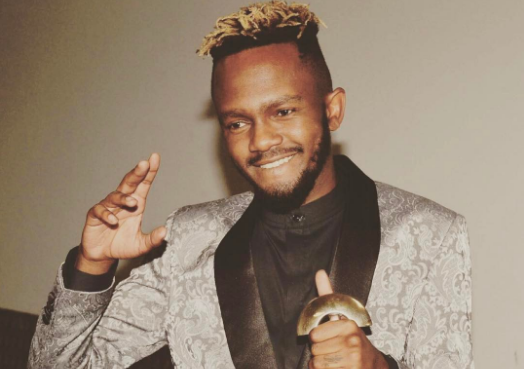 Dakar featured in the last season of the legendary MTV Shuga where he acted as himself! 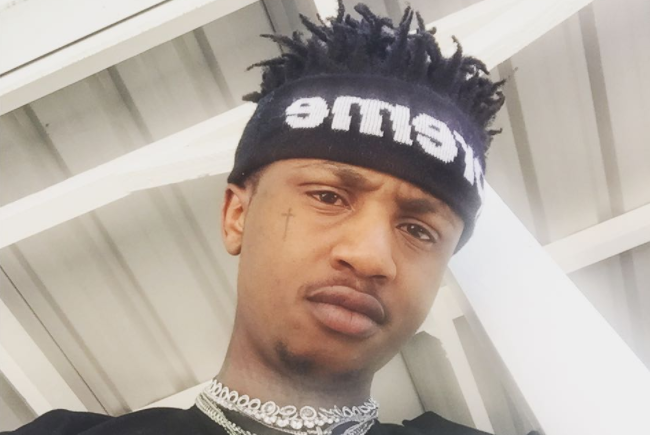