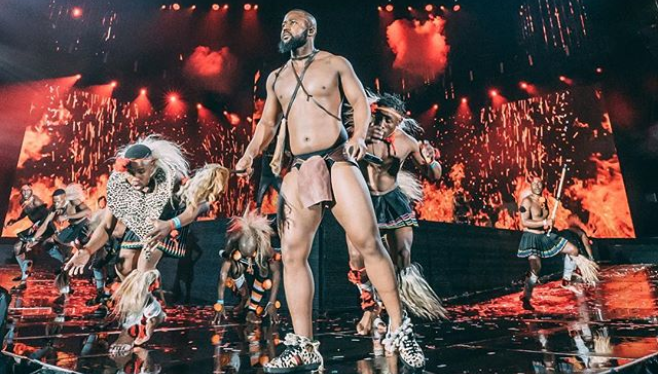 The New Age Doc Shebeleza managed to become the first South African musician to host a concert at FNB Stadium which is the 5th biggest stadium in the world. He has also managed to open a store in New Town which he sells all his merchandise from. 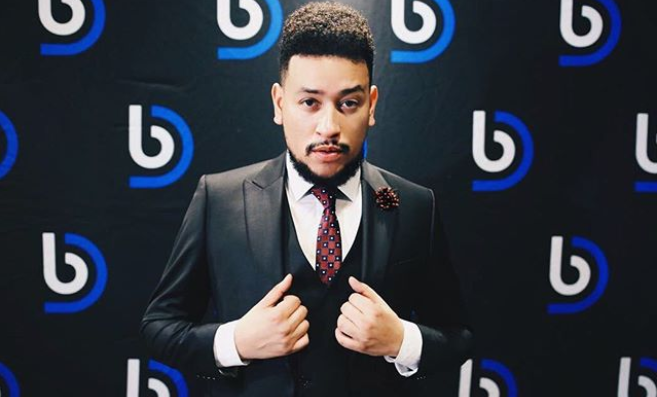 The Supa Mega has grown a lot as a businessman and he has reached a point where he is not just making money from his music but from his company i.e Beam Group. The star recently launched an extension of Beam Group called Beam Digital! 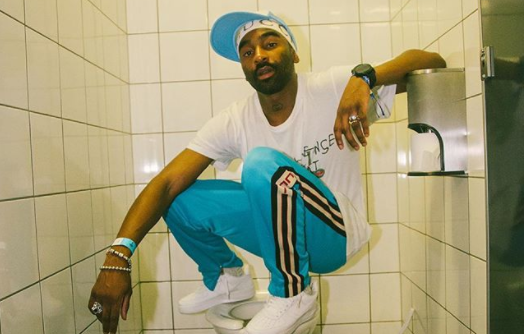 King Kotini released two projects in one year and managed to set up his own record label whiles he was at it. The star has also been all over the world through his fashion hustle! Being invited to a private showcase by Gucci is not a joke. 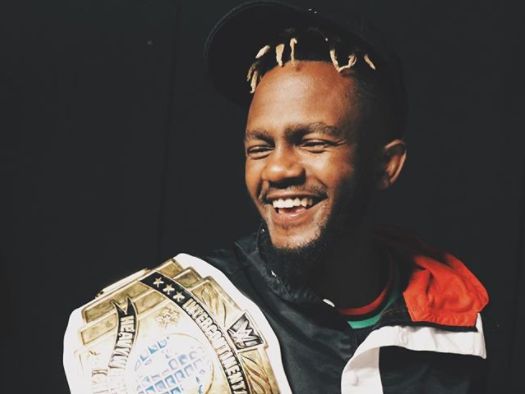 Dakar is one rapper who has let the music speak and take him to where ever he wants to go which is something that is very rare. The star sold the most singles this year and his latest single is arguably the biggest record in the country. 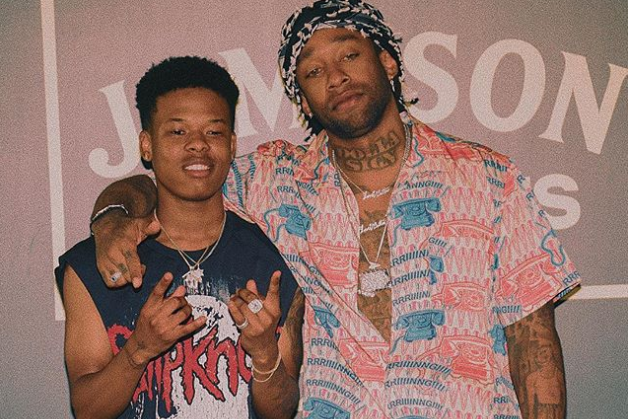 The Jiggy Jigga has been one of the most consistent artists in the country as far as growth is concerned. This year he managed to collaborate with several global icons while releasing new merch and launching his Ivyson Tour which he sponsored himself! 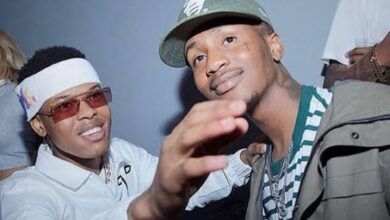