Watch! AKA Gets Dope New Tattoos! Tattoos have become a very popular trend in Hip Hop and around the world over the years. A lot of rappers have tended to take pride in their tattoos.

AKA recently posted a video of himself getting Tattoos on his right hand to complement the ones he had before. The rapper got tattoos that covered his arm from the shoulder to the wrist. Although on the video you cannot see clearly all of the tattoos, there is one that looks like Africa with beams shooting from the center and a person with a large Afro.

Despite the trend and how good some tattoos look, some people have crucified rappers like Emtee for their tattoos. Tattoos have become apart of the Hip Hop culture in South Africa as we see a lot of the rappers have them. Watch AKA get his new tattoos below. 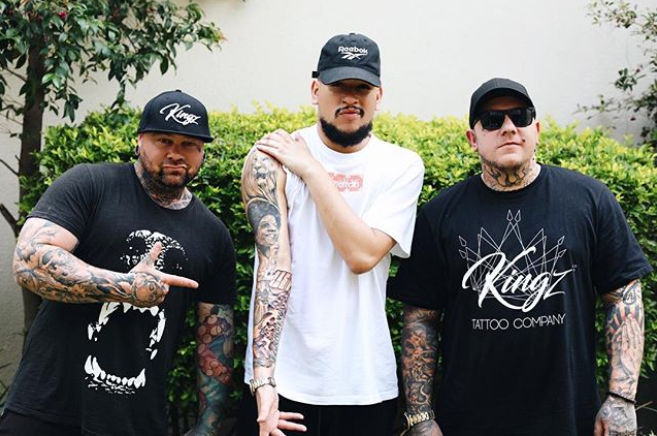 A post shared by KingzTattooCompany (@kingztattoocompany) on Jan 30, 2018 at 2:18am PST 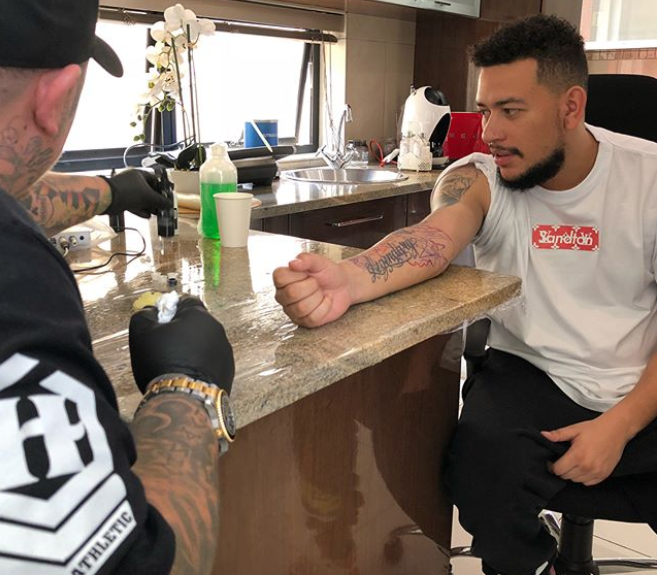 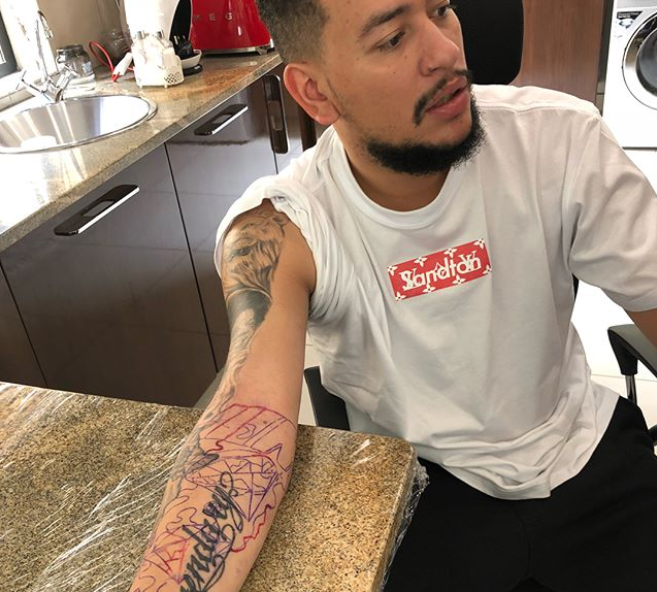 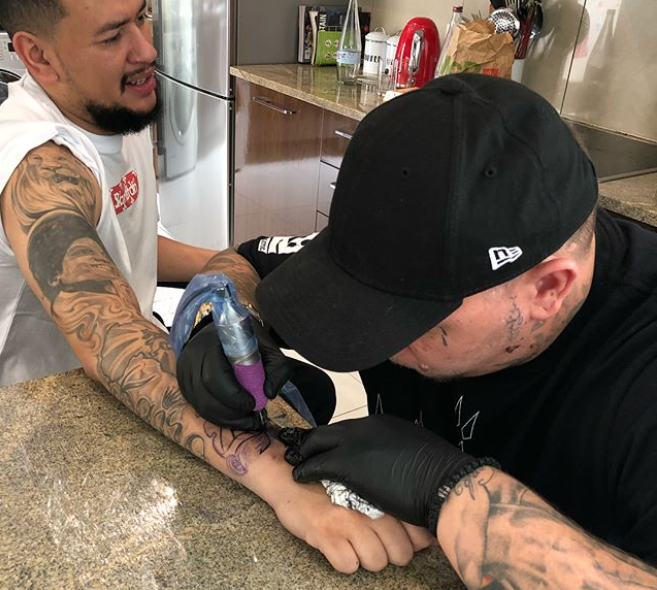 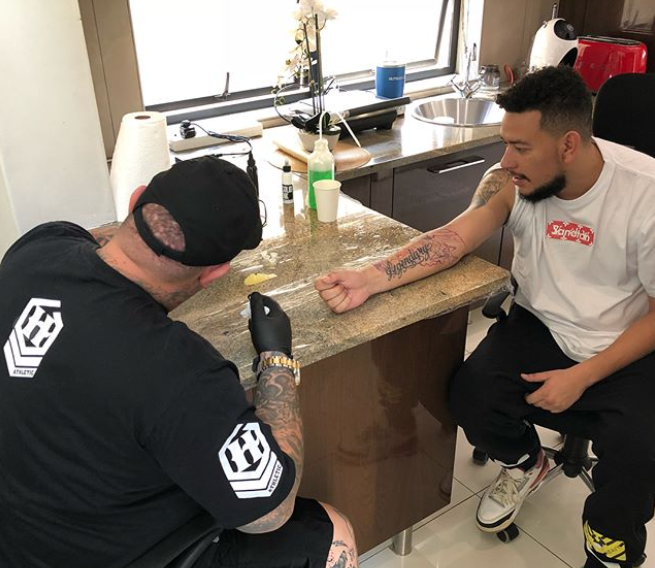