Is Nasty C Leaving Mabala Noise For Universal Music Group? It is not that long ago that we saw Gigi Lamayne leaving Mabala Noise and word’s out they are closing shop. It was only a matter of time before we saw other artists leaving the stable.

This was all after the label owner Reggie Nkabinde had dis-invested in the label and left it to people  who he said have been with the label for a long time.

Apparently the NDA hit maker has finally decided to leave the record label and is landing at Universal Music Group. For a long while these were just rumors on twitter  but the full act is finally unraveling. Although the rapper has previously stated that he hates record deals he looks to be settling for yet another one.

Some fans were rather jokeful about the matter since he had stated that he wasn’t “about that contract life”. “Didn’t Nasty C say he hates contracts?? I thought Mabala Noise was just a mistake, but universal,” tweeted one fan.

BREAKING NEWS: @Mabala_Noise assets to be liquidated after its owner Reggie Nkabinde disinvests from the label. pic.twitter.com/pRRMP1Dliq 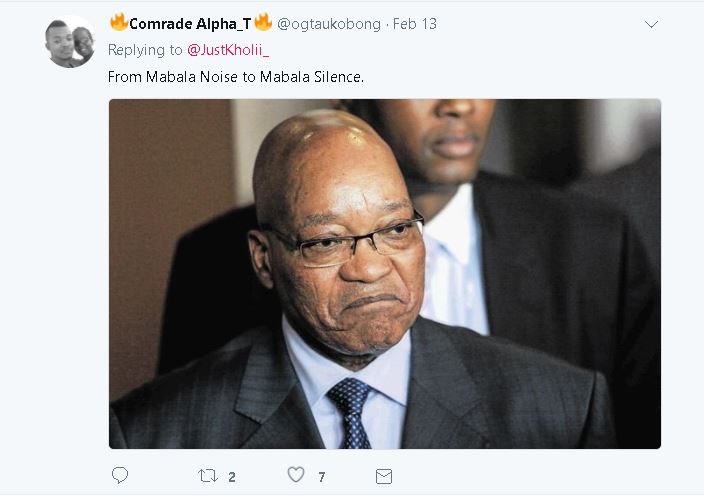 In more other news pic.twitter.com/UQzLN0RvdG