Pics! Check Out Cassper In Studio With Jason Derulo! Coca Cola recently announced that Jason Derulo will be the one making this years World Cup anthem which will feature Cassper Nyovest.

It seems the track is already undergoing production since it is supposed to drop on the 16th of March. Colors will be released before the World Cup around the globe to bring excitement to the fans towards the beginning of the tournament.

Cassper posted a couple of pictures of himself with Jason Derulo in the studio on Friday afternoon. Check out the pictures below 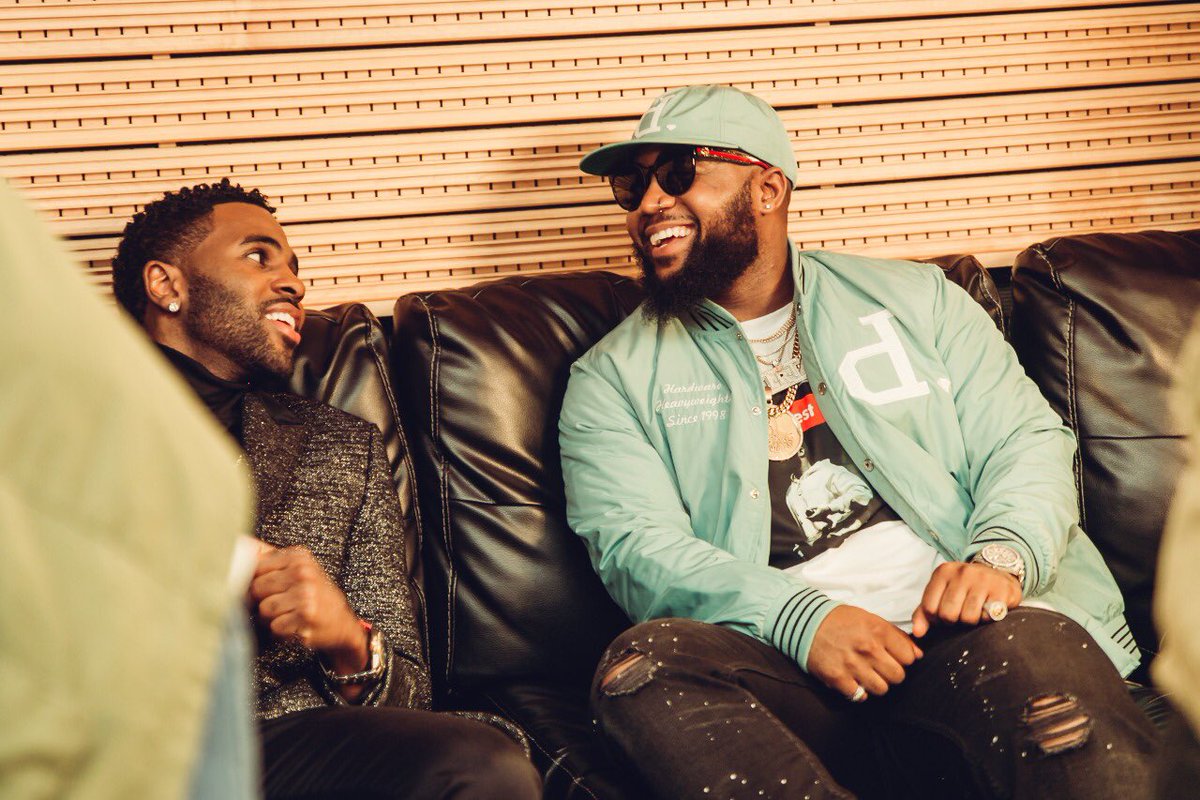 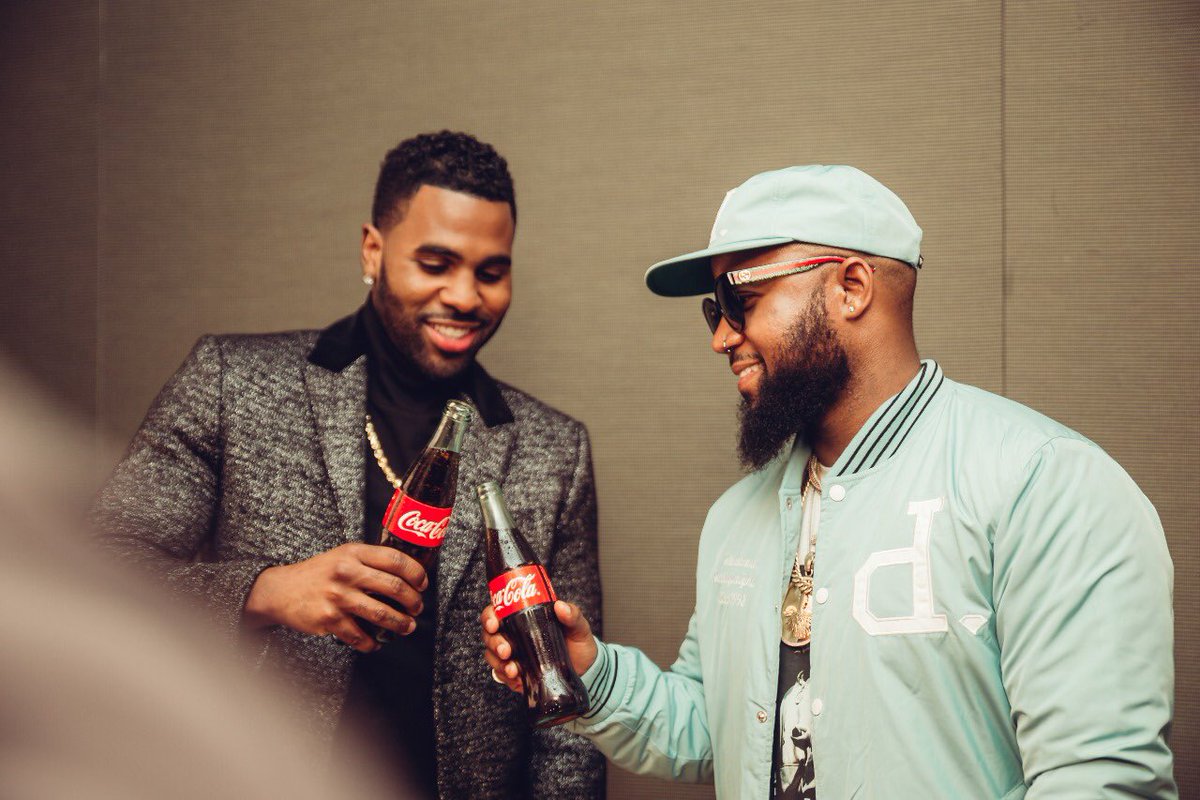 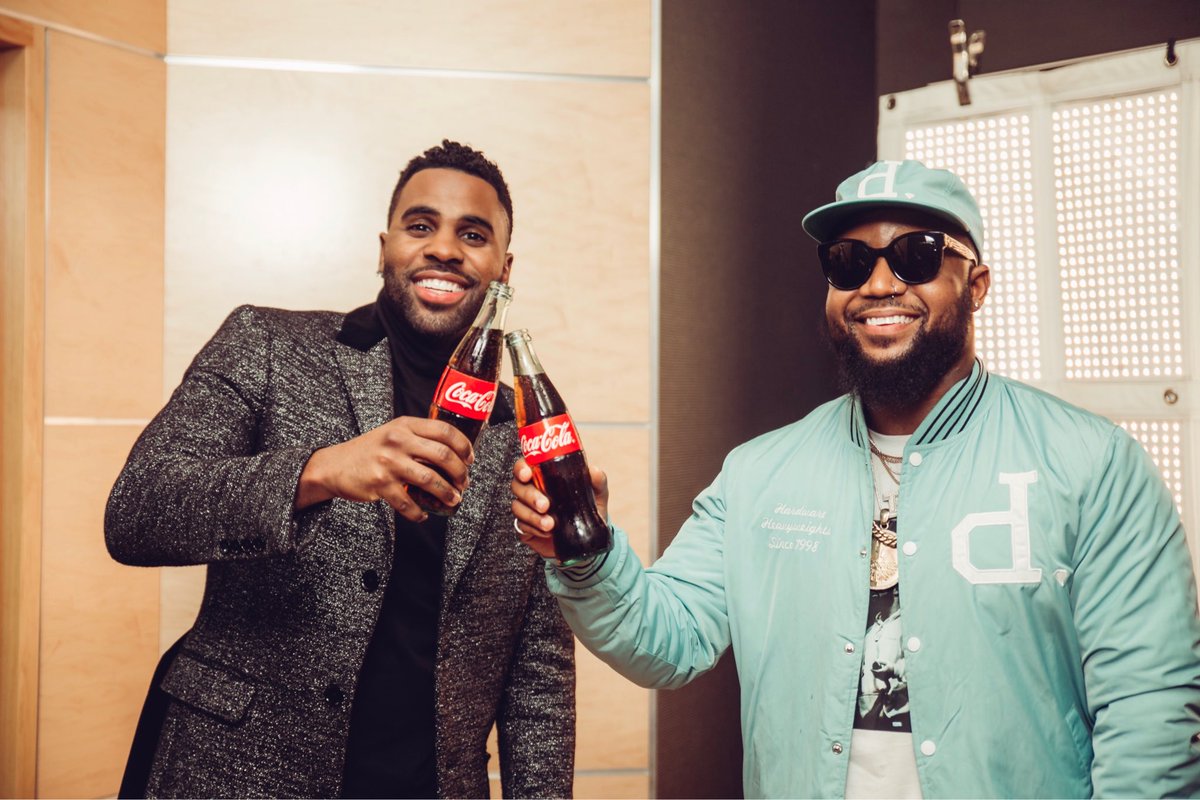 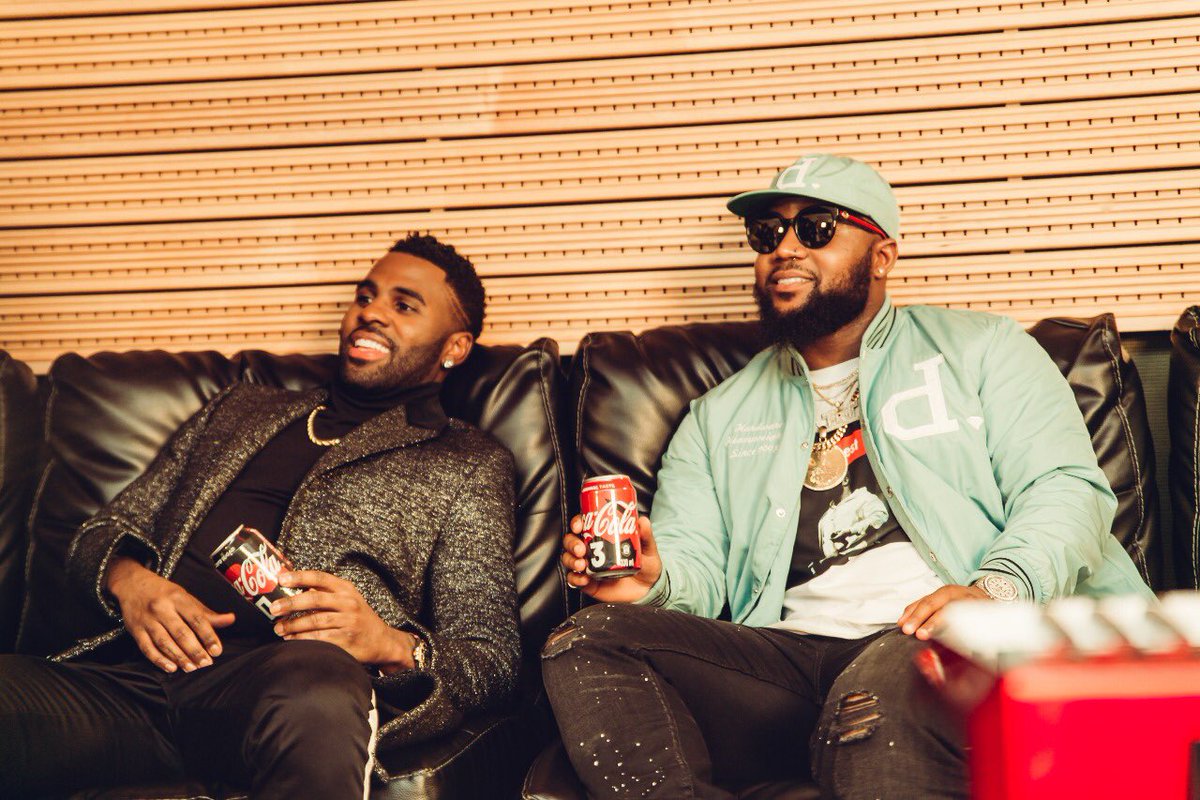 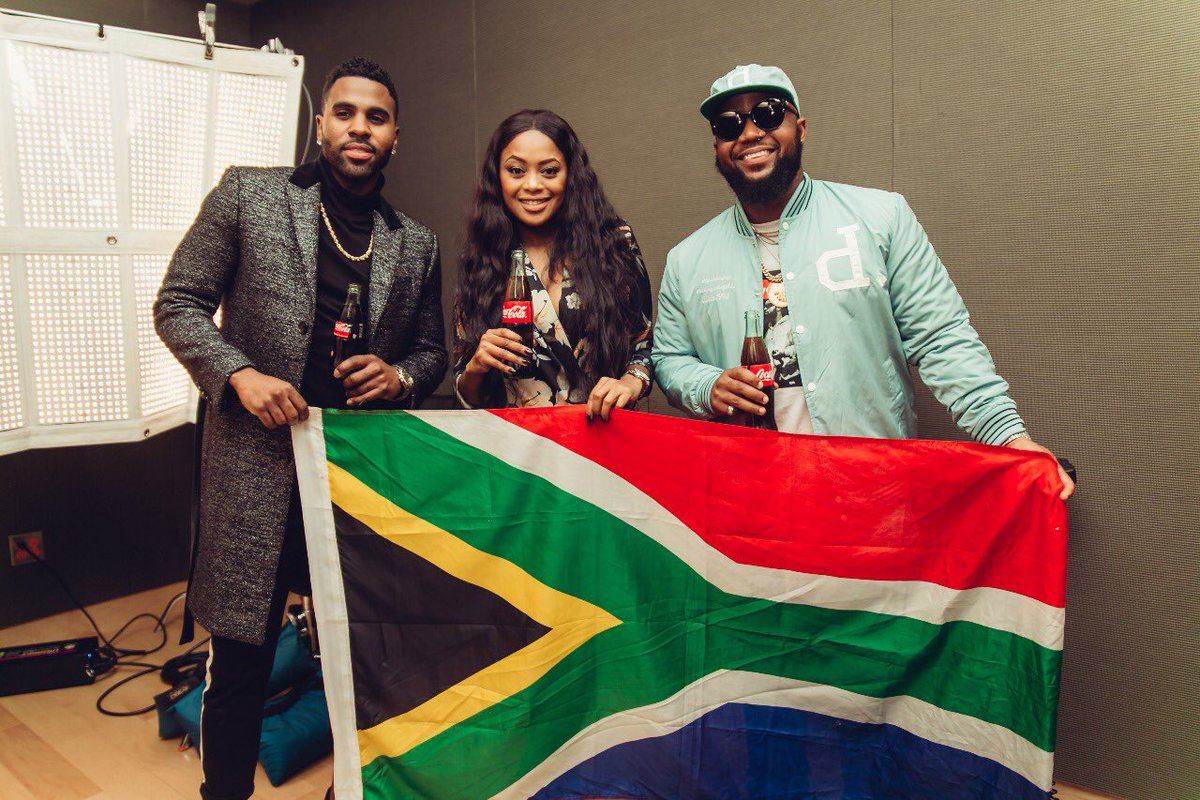 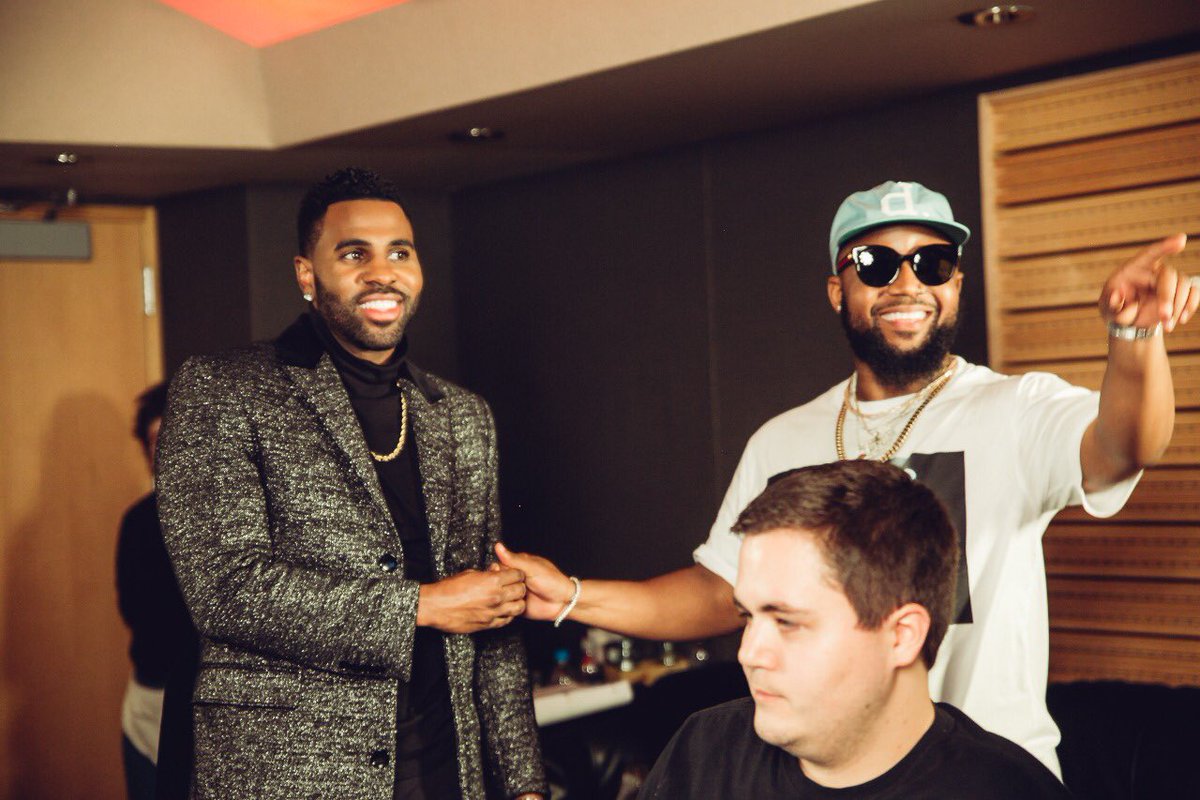 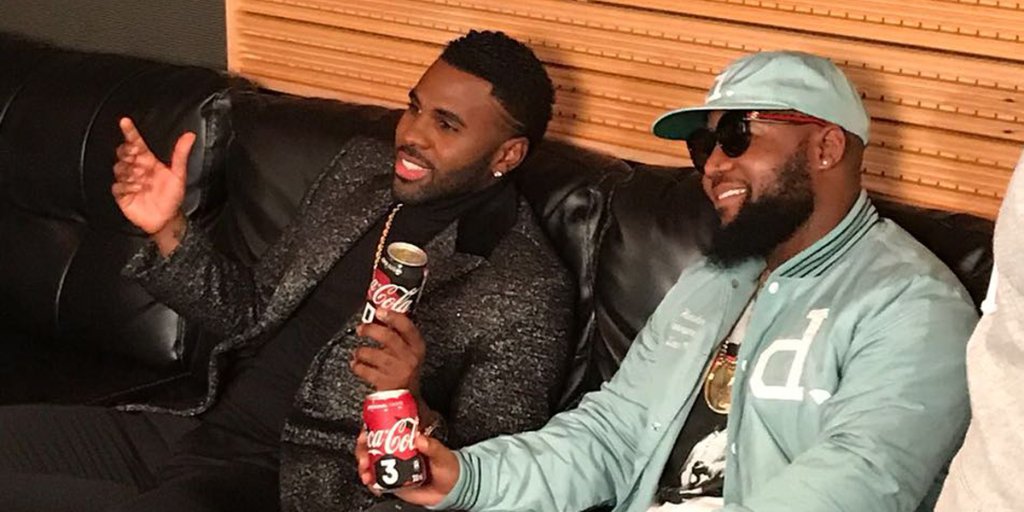 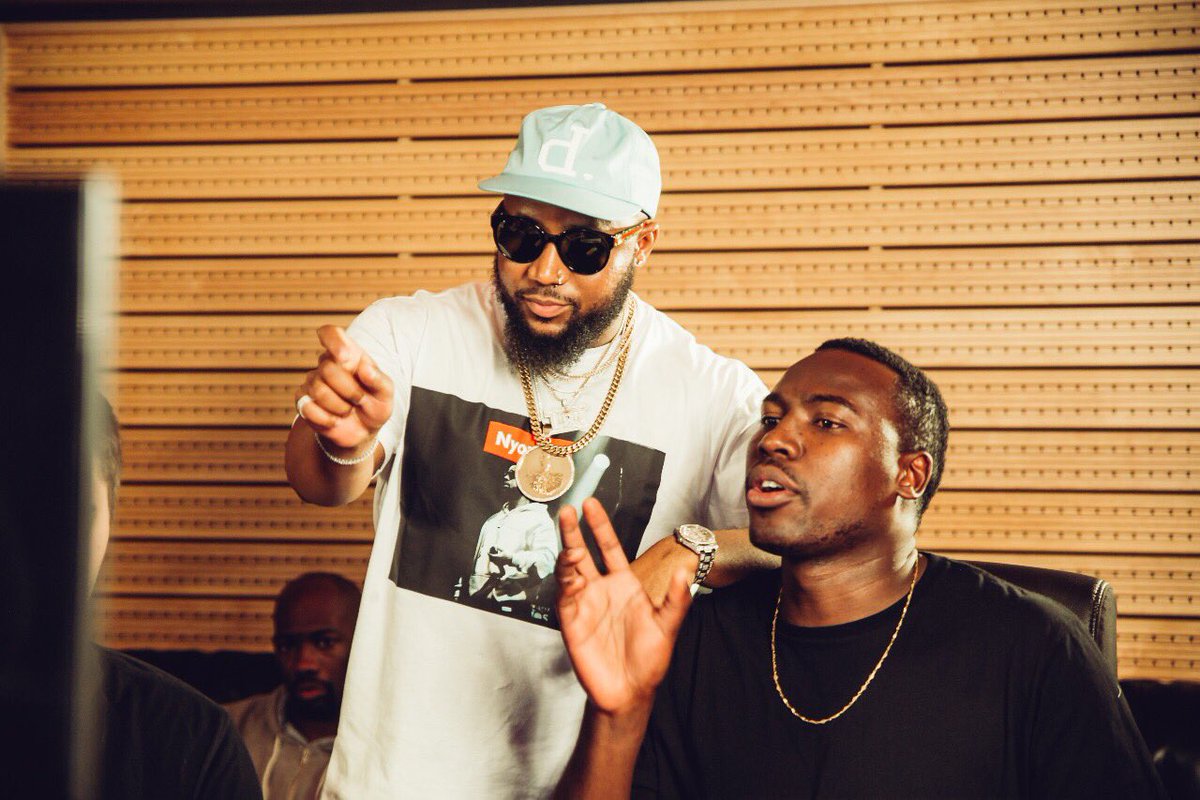 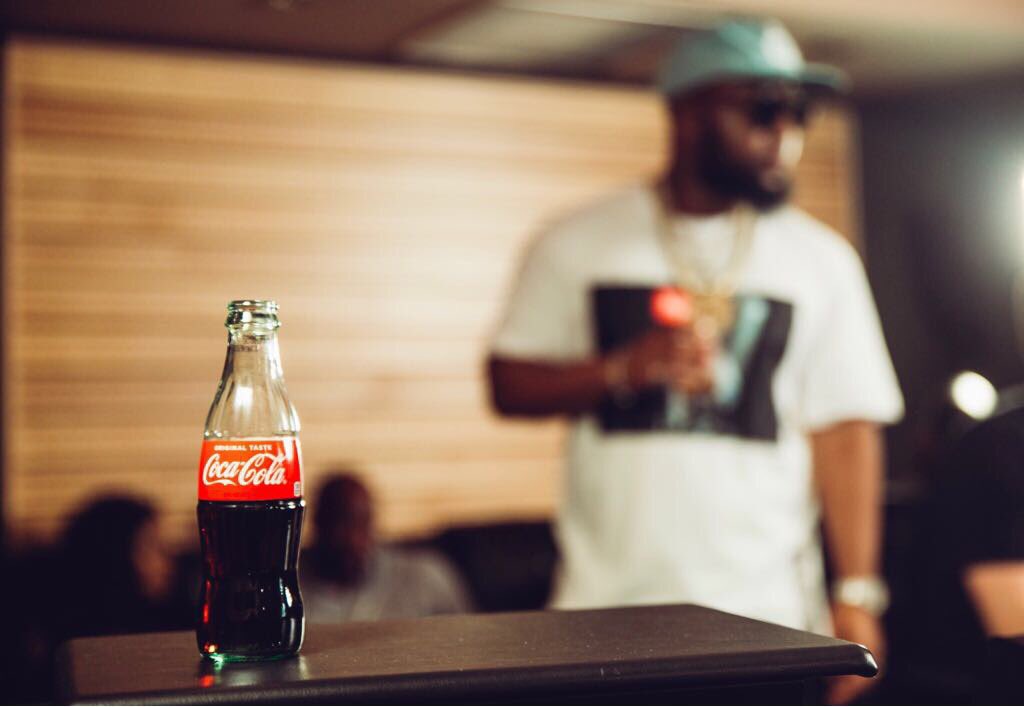