A Full List Of Cassper Nyovests Endorsement Deals! Cassper Nyovest is one of the few rappers who were able to make the right moves to secure the bag. The rapper has had a number of endorsement deals since he entered the Hip Hop industry with some as the biggest deals by SA rappers.

The rapper got the chance to feature on the 2018 World Cup Theme song thanks to his partnership with the major company. Cassper is featured on the song Colors with international artist Jason Derulo.

Earlier this year, Mufasa announced his health goals saying that he wants to be on the cover of Man’s magazine this year and has been working toward it since. Nike then began to assist the rapper with his gear for his workouts and flying him out to countries like Germany for marathons.

This is undoubtedly one of the biggest endorsement deal that the rapper has scored so far in his career. Ciroc invested millions into Cassper’s Fill Up projects from the start to support him.

Cassper joined forces with these two major company’s to introduce to the world his Cell Phone back in 2016. This was rumored to be the biggest endorsement deal in SA Hip Hop back in 2016.

The rapper appeared in a KFC advert promoting the hit single Slyza Tsotsi by Major League.

The relationship between the Castle Lite brand and Cassper Nyovest is one that is longstanding. They have supported the rapper since his hit single Gusheshe which dropped in 2014. Castle Lite has also hosted events and made Cassper Nyovest one of the major artists performing alongside international artists. 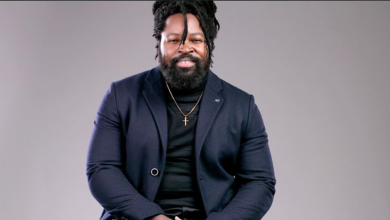 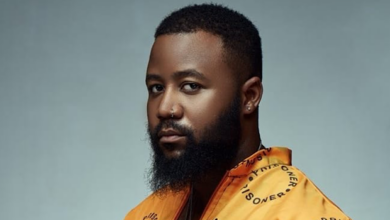