‘Nasty C And Emtee Are Kings,’ AKA On Being Underrated! AKA is a name that has been running the game for over 10 years now. There have always been statements that the rap game needed new names but it seems a lot of cats are finally showing out.

AKA went on to call Nasty C and Emtee kings saying that the difference between him and them was the time they have been in the game. “Nasty C is a young KING. Him & EMTEE … only difference between me and them … is time,” read AKA’s response to the fans question. 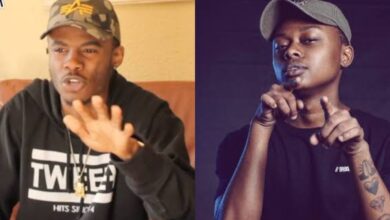 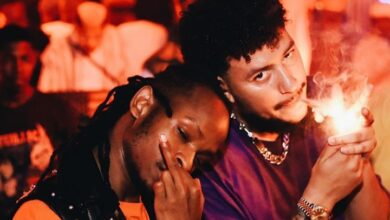 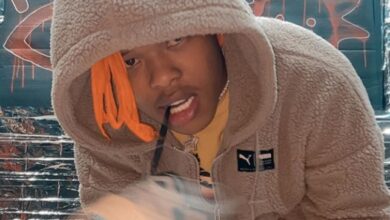