AKA Teases Fans With ‘Touch My Blood’ Snippets! AKA’s Touch My Blood is undeniably one of the most anticipated albums in SA Hip Hop this year. The album will be droppin g on the 15th of June on the same day as some major international albums like Nas and Nicki Minaj.

The rapper has been sharing with his fans the process of the making of Touch My Blood, revealing the features on the album and the people who helped work on it. Gemini Major was recently revealed as one of the producers on the album whilst Okmalumkoolkat, Kwesta, L Tido and Stogie T are some of the features that have been revealed.

AKA recently posted 2 snippets of himself playing tracks from the Touch My Blood album on his instagram stories. 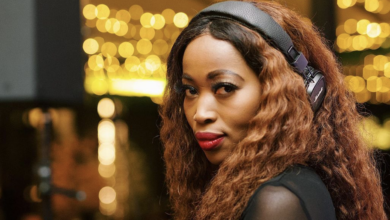