Gigi Lamayne Starstruck After Bonang Shows Her Love! 2018 has been a rather tragic year for SA Hip Hop with the industry loosing two of it’s greatest artists in the game with the passing of HHP and Pro.

The passing of Pro also brought by a series of negative events with Gigi Lamayne slipping back into depression and being hospitalised after a suicide attempt. Gigi has been getting a lot of love from the SA Hip Hop industry and South Africans all over the country who got worried about her.

Bonang recently went on Twitter and posted the Iphupho hit maker as her #WomanCrushWednesday showing her love. “You have no idea how much this means to me from YOU. Thank you Queen B! From the Hive!,” tweeted Gigi responding to Bonang’s tweet showing her love. 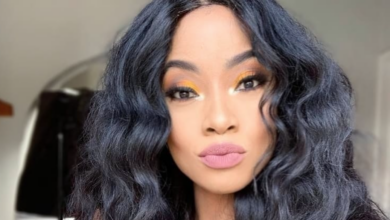