Top 5 Greatest SA Hip Hop Moments Of 2018! 2018 has been one of the most remarkable years for the SA Hip Hop industry in years.

Here are five of the greatest moments in SA Hip Hop this year.

Cassper Nyovest has been the dominant name in the SA Hip Hop industry for the last couple of years interms of impact and sales. The rapper set a new record on sales this year with his latest album Sweet And Short which went gold on it’s day of release and reached platinum status after 1 day of release.

Stogie T’s Freestyle On Sway In The Morning

Stogie T ticked off one of the items on his bucket list this year when he scored an interview on Sway In The Morning. The rapper made the most of his appearance on the show giving what most see as the best freestyle on the show by a South African rapper.

Sjava Becomes The First Rapper To Win A BET

For years SA Hip Hop artists have been nominated at the BET Awards but the industry had never had an artist walk away with the accolade. This year Sjava broke the curse winning SA Hip Hop’s first BET Award for the Viewers’ Choice Best International Act award.

The Global Citizen’s Festival was hosted in South Africa with appearances from International mega stars like Beyonce, Jay Z, Ed Sheeran, Usher and Pharrell Williams. Despite having mega artists like this at the show, Cassper Nyovests performace was unmatched stealing the show and trending Worldwide after making the stadium shake.

A-Reece And Nasty C Making Up

The rivalry between A-Reece and Nasty C started years ago and fans have been begging the two to make up. Earlier this year we saw the two rappers squash their differences when Nasty C invited A-Reece to join him on his Ivyson tour. Nasty then confirmed that they were working on a song together which is yet to be released. 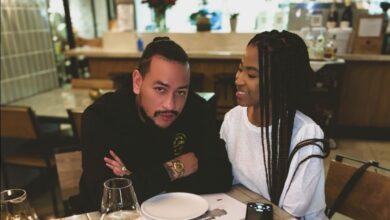 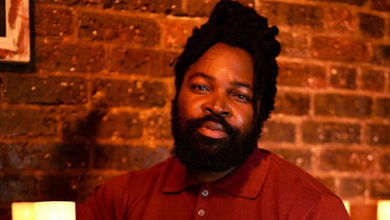 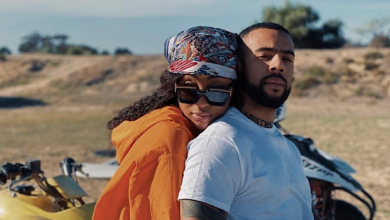 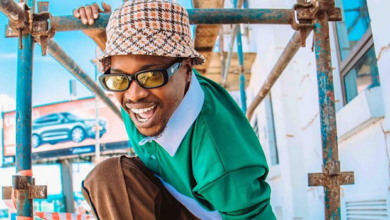