T-Pain is currently being dragged by fellow rappers in the US for the comment he made in one of his interviews that if he was in Tekashi69 shoes he would also snitch.

The latest update on Tekashi69’s arrest revealed how the rapper snitched on all his ex-gang members, he provided the authorities with a confession and the information that was enough to incriminate the people he was involved with in all the criminal acts including their names and dealings. The benefit of confession was for his 47 year possible sentence to be reduced to 15 months.

T-Pain said he would definitely snitch if it meant spending little or less time in prison had he been in a similar predicament, the likes of Snoop Dogg, Ja Rule, Fabulous and many more. 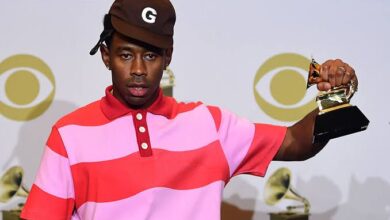 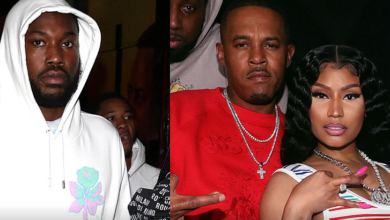 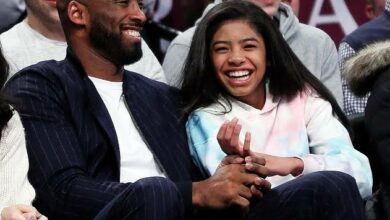