Last Friday Maraza did his fans some great favor by dropping a single ‘Korobala’ which is just another impressive piece of art.

Korobela is already certified as one of the 2019 Hip Hop hits by fans, as chilled as it is it has some fire into it. Having spent over 10 years in music, it’s astonishing how Maraza still holds his skills down to everyone’s taste.

According to SowetanLIVE the rapper was a bit skeptical about getting into Hip Hop because it has been changing so much and in order to survive, he had to adapt. He had to learn what people liked and go back to the drawing board to see how he could bring his own flavor into the current hip hop.

“I decided to treat it like a science rather than a passion. I started treating it like an exercise rather than a lifestyle, I started studying the game seeing what other people are making and then trying to emulate, obviously with my own flavor and my own flare but for the songs that I thought would break me out,” said the rapper at the time. 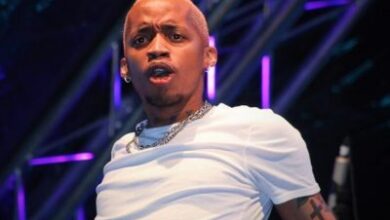 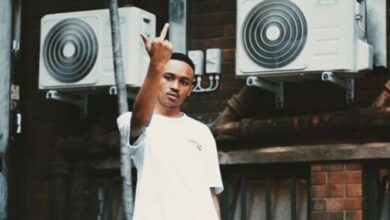 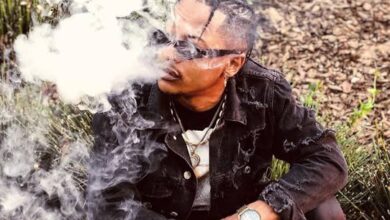 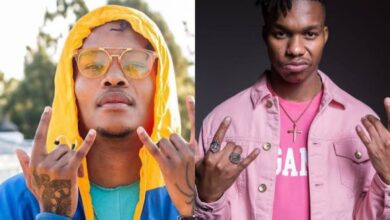