IFani made an announcement on his social media accounts that he will bee making his return to the screens and fans can expect even more music from him.

“Goin back on TV from next week onwards. It’s been a long time. I hope I’m ready for the ups & downs,” he wrote.

The February hitmaker further added that his return into the music industry is giving him goosebumps because of the message Sjava wrote concerning the bad side of the industry that people are little aware of.

Ifani had his share of worst experiences with the industry. During the height of his career he got into a feud with his then label Sony record which ended bitterly with him suffering depression and taking a long break in music.

“After readin Sjava’s tweets tho. I don’t kno if I really wanna go back,” added iFani.

Seemingly fans cannot wait for his big return on TV and possibly bring back his spark in SA Hip Hop. 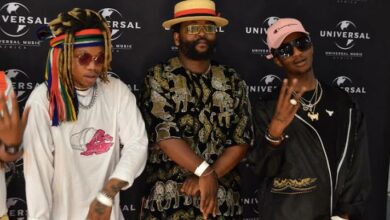 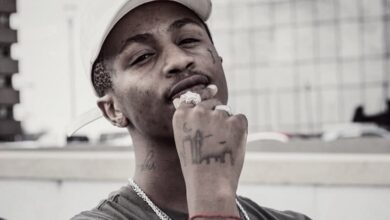 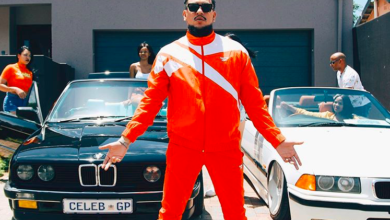