Cassper is making it clear that he is adamant on keeping the Motswako culture alive and to break boundaries with it since it has seemingly been abandoned by most of its people.

Taking to Twitter to emphasize his point the rapper said that back in day the culture of the genre of Motswako was a getaway for many people. He further raised his worry of how people no longer acknowledge it.

“Motswako was the gateway for many of us. Sadly most of us don’t acknowledge it today. I guess i have to go harder for my forefathers. Thank you for the foundation.”

He went on to add that people are too focused on the death of genres that they losing sight at the people who still embrace and give rise to those genres.

“I think y’all are obsessed with killin genres and cultures. Lol.. Every week something is dying. So many niggas rode the motswako wave and still do but won’t say it. They would rather give it new names. MOTSWAKO IS FOREVER!.”

Other rappers associated with the Motswako style include the likes of Fifi Cooper, HHP and Khuli Chana amongst many who aren’t into the game mainstream. 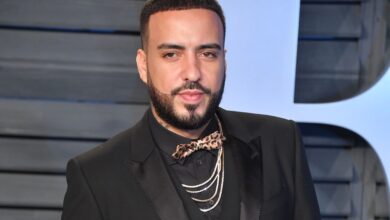 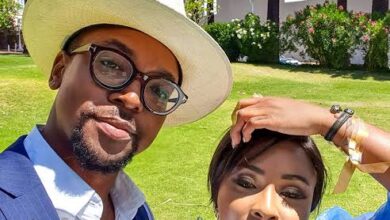 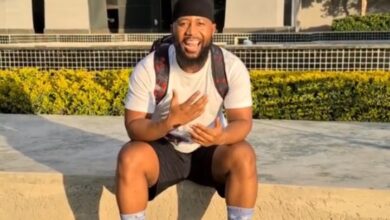 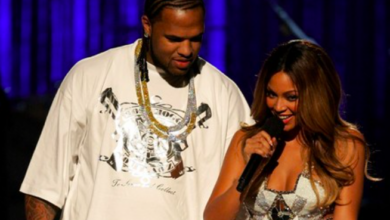