Khuli Chana & Cassper Tap Into Motswako Vibe On A New Single #Ichu. The highly anticipated banger Khuli Chana and Cassper Nyovest have been working on titled Ichu has finally dropped.

The single was teased last week leading to a trend with fans proclaiming the urges of their anticipations. Ichu is a mixture of Hip hop, kwaito and house music – the versatility shown here proves the amount of effort put into perfecting it.

To hype up the release the rappers had an interview yesterday on a Family Tree Podcast hosted by Nyovest. The two artists covered a variety of angles which gave an insight on what type of a person Khuli is also the music fans can expect from him.

Khuli joked that Ichu is the first time in a long time where he has actively promoted a song. The 45 minutes long Podcast is a definite must-watch.

On Ichu the rapper gave Motswako a refreshed portrayal proving that it isn’t a dead genre as most had concluded. 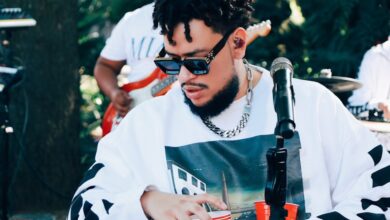 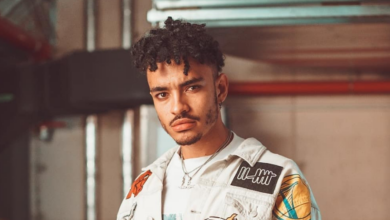 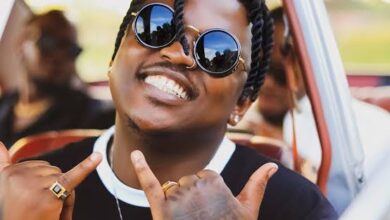 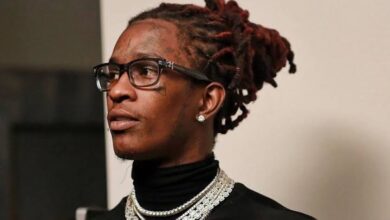