Nasty C’s talent in music has led to a number of musicians wanting to work with him, and judging from his success & fan base it is a guarantee that any record with him involved will go gold in no time.

Last week Nasty C confirmed two collaborations, one with Stogie T and the other with The Big Hash. That is in addition to the his upcoming EP already reaching the final stages. Now the Strings & Blings hit-maker is set to work with Emtee on yet another upcoming joint.

Talking about the upcoming album Zulu Man With Power, Nasty C explained that it was because of the unwavering support from he felt it was time to drop another project.

“Y’all got me in my feelings right now. I love all of you, even the ones that don’t wish me well. If you a real hater, I respect that because you are real. I won’t be taking my foot off your neck though. Get comfy. Album soon,” he said 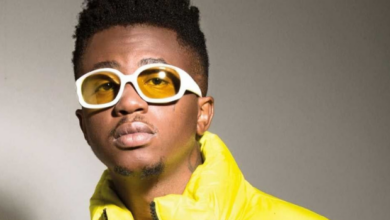