Sho performed the song during her visit to the Colors studio last week. The performance gained recognition from John himself who posted the rapper’s picture on his Instagram account. The WWE also reacted by tweeting the performance of Madjozi, that wasn’t just about it Missy Elliot the legendary US hip hop star reacted with fire emojis to the song calling it “super”.

She hasn’t dropped an actual single yet but already the attention the song has been receiving is unbelievable. The performance has gained over 1 million views on YouTube, with an additional set of trend of people dancing and singing along to it.

What has kept social media buzzing with excitement are the dancing challenges, the way people are giving out their best dancing to the song has been amazing. Sho may just have dropped a song to end off the year with.

“We just finished recording the official version of #JohnCena. Phela you guys mustn’t forget I wrote half of those lyrics there AT @colorsxstudios 🙈 So now we mix, master get artwork and RELEASE.” 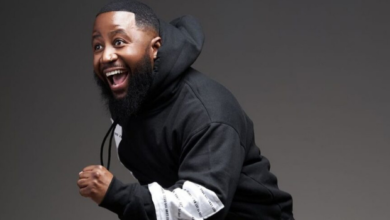 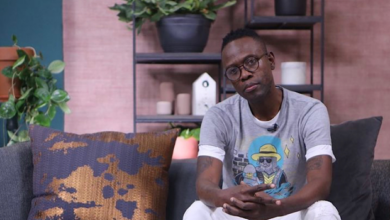 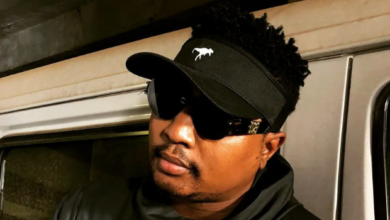