The lists that get people talking so much don’t come from a factual place which may consider achievements, records sold or platinum statuses. Instead they are merely lists from people who are hip hop fans and highlight their favorites according to how dope they think they are.

Some people had ProKid as the top SA rapper in number one while others had him on the 30th position. The debates brewed up among fans, clearly they had no idea that none of the lists were derived from facts.

Proverb shared his 2 cents on the lists by stating that it is impossible for people to have the same taste in music which is why there can never be a right or wrong list.

“My humble opinion on the #Top50Rapper’s |(from anywhere) is that it is unrealistic to believe we all subscribe to the same taste especially to something as subjective as music. No list is wrong or right. It remains the prerogative of the compiler of said list to decide who they feel is worthy to make their list,” he wrote.

READ BELOW FOR MORE: 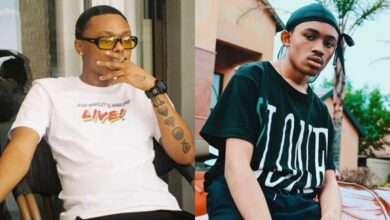