Flame Debut Visuals Of ‘Home Run’ Feat. Ecco. The music video fans have long been asking for from Flame has finally arrived and is as dope as the single itself.

Home Run is one of the singles from Flame’s debut album Candy Man which dropped back in July. The album has earned the rapper higher recognition resulting in it being dubbed one of the best releases of 2019.

On the visuals Flame is seen showing off his acting skills, what makes it even more interesting is that the message he is getting across is well depicted throuh the video. Even the graphic quality is at its best, Ecco is also seen spitting his bars looking fly as can be expected.

Home Run video proves just the amount of effort Flame has been putting on his music, from dropping a killer album to coming through with mesmerizing visuals so much as a movie.

WATCH the video below: 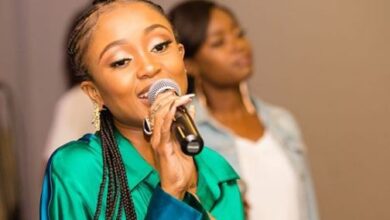