K.O & Nandi Look Oh-So-Dapper On New Visuals Of ‘Say You Will’. As promised Nandi and K.O have dropped the visuals of their latest Single ‘Say You Will’. And as expected it is an amazing watch.

Last week Say You Will was announced as the biggest song in South Africa. It is currently the most played song and has been making people fall even more so in love. The news were great especially since they were soon accompanied by the album release date of K.O’s album.

“Haven’t touched #1 since #SR1, through the trials & tribulations God said keep going and here we are! Best feeling right now! Thank you to all radio stations, to @nandi_madida and everyone who contributed to the creation of this record,” he wrote.

The album which is titled PTY unLTD is set to drop on the 27th of September 2019. For now enjoy the visuals of Say You Will which are as mesmerizing to the eye as they are to the ear. 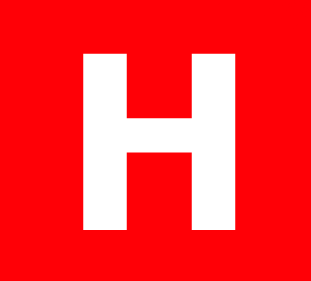 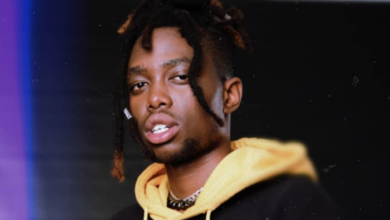 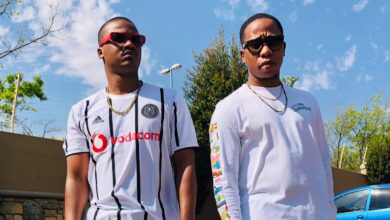 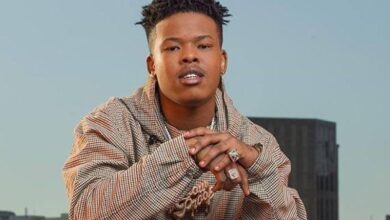 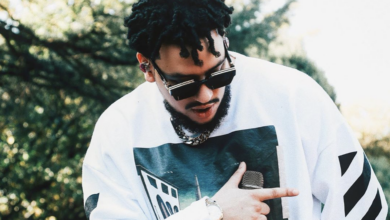