Here’s Who Cassper Thinks Had A Better Run In SA Music Between Zola & Mzekezeke. Media personality and Businessman Sizwe Dhlomo posed an interesting question on twitter about who was better between Zola and Mzekezeke.

Even if you grew up not listening to Kwaito music but you know the names of Zola and Mzekezeke. These are two men who played part in grooming the genre. Not only limited to singing, but for the most part played in contributing positively to society.

Cassper also chimed in to the topic by sharing who he thought was best and why. Like most people Nyovest regards Zola as the best to ever make it, break barriers and is purely talented with so much he has achieved outside music. He chose him as the one who had the better run.

Fans agreed with him that indeed Zola was a force to be reckoned with, a timeless legend. They even compared him to Tupac, saying he is the SA version of Tupac who made music with substance. 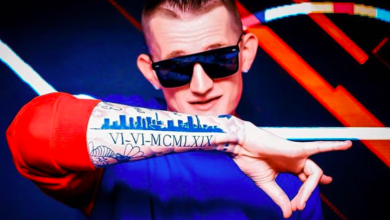 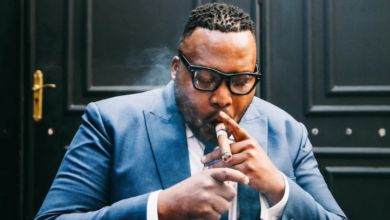