Nadia Nakai Announces The Release Of ‘More Drugs’ Visuals Feat. Tshego. The year has begun and that means back to more work, this time more ‘drugs’ from Nadia Nakai.

Nadia has taken to twitter to give fans the news they have long been itching to hear. She will he releasing the music video of one of her singles from Nadia Naked. More Drugs is the joint, it features the gold selling artist Tshego.

More Drugs is a single that became favourite to most fans, it was more of the message it entailed. It is one of the songs that reflect to the personal experience of Nadia. Speaking to TimesLive he revealed that it was related to her break up with Bandile from Major League DJz.

“Obviously I am not a drug addict, but it’s going through heartache that makes you want to take something to numb the pain, because it is not subsiding or going away.”

She reassured fans that she was “doing fine, fantastic, thriving and happy”, and said she did not feel that way anymore. 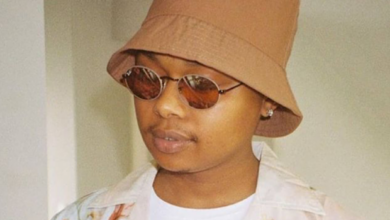 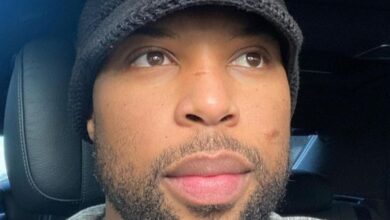 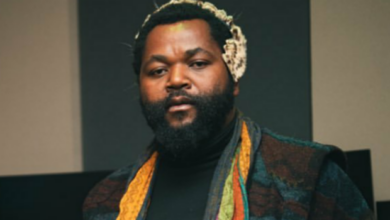