SA Rappers Who Have Been Accused Of Not Paying Their Taxes. In the midst of all the flash and glam from celebrities illuminating screens there are woes less spoken of. Mostly the ones including the tax-man.

Certain South African rappers have found themselves making headlines for accusations of owing South African Revenue Service a hefty amount of tax. All this means in all the money they have made they didn’t tend to the responsibility of paying taxes, which results to the repossession of assets and additional interest on the money owed.

None of SA rappers have been seen reaching a point of Wesley Snipes when it comes to their taxes, one of the reason is because they prefer to go through such situations privately.

It might not make every day news but certain rappers have been reported to owe SARS millions, makes one wonder how it got to that point or if the information is as precise as stated. After all, Cassper is the only rapper who publicly admitted and confirmed that he owed SARS more than R3 Millions.

Below is a list of SA Rapper who have been accused of escaping the tax man resulting to debt of the money one can only dream of.

Here are SA Rappers Who Have Been Accused Of Not Paying Their Taxes:

According to an affidavit deposed by Prudence Kharivhe to SowetanLIVE, an operations manager at SARS’s Alberton campus, Da Les’s record label owed SARS R131 822.41 in unpaid Pay As You Earn (Paye) and as a result incurred R5 881.48 in interest and a further R13 179.46 in penalties.

According to documents seen by Sunday Sun Cassper’s company Family Tree owed SARS R3,076 140,32 in income tax but the debt ballooned to R3,690 570,97 after they added penalties and interests as well as another amount the company allegedly owed for pay as you earn.

Although he denied the news but Sunday Word reported that he owed the South African Revenue Service (Sars) R355 676.98. According to the publication, Sars was permitted to attach assets belonging to AKA at the Johannesburg High Court after failing to settle a massive unpaid income tax bill. 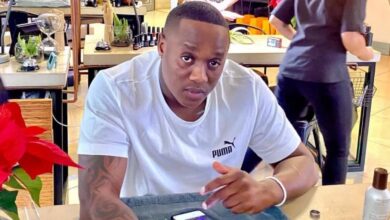 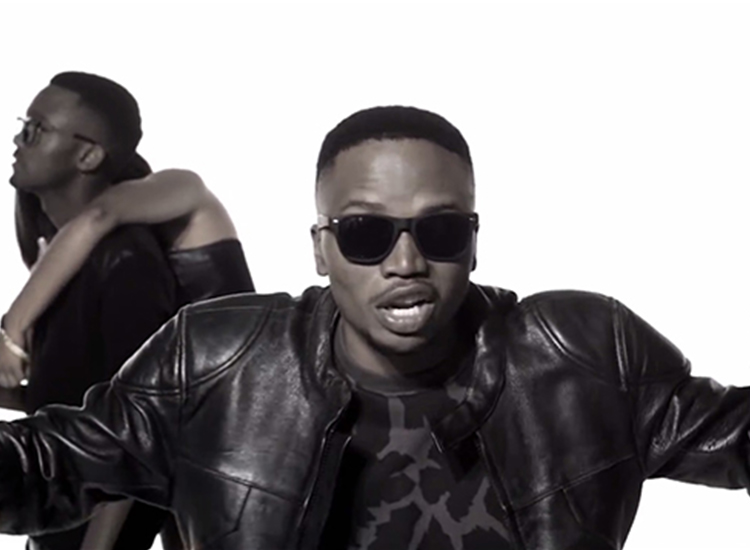