Sho Madjozi Gets Nominated At The Nickelodeon’s Kids Choice Awards 2020. Another year and the multi-talentd Xitsonga star is already proving to push further the boundaries.

Sho has been announced as one of the South African artists to receive a nomination from Nickelodeon’s Kids Choice Awards. One other artists is R&B singer Shekinah. The two follow after AKA who was nominated last year and fortunate enough brought the award home.

The Nickelodeon Kids Choice ‘Favourite African Star” also included Kenya’s Patricia Kihoro and Nigeria’s Teni. The John Cena singer kickstarted her with an attendance at the NBA Africa All star game, musically he has been seen with the likes of Gemini Major and AKA meaning there are collaboration tracks coming up. 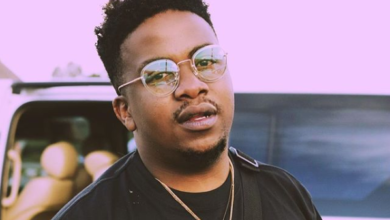 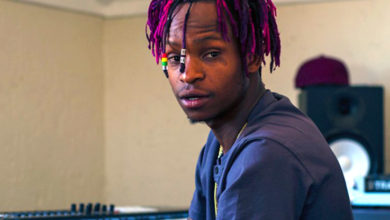 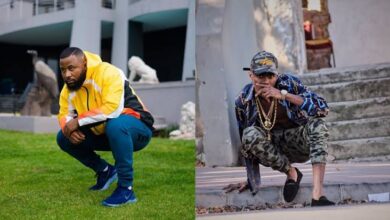 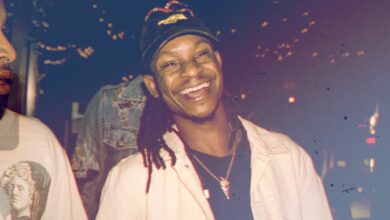