Earlier this week we delivered the projects Nasty C has been working on, one of the projects has released. The new single is titled Audio Czzle featuring Audio Marc, Nani Chehore and Zino D. It seems the lock down isn’t locking Nasty C up seeing how he is busy delivering hit after hit.

Fans have been begging the rapper to release his album Zulu Man With Some Power. To make the delay less frustrating he dropped a single and music video for his 2019 release.

“After a very long process of shortlisting from a list of 47 songs I did for the album, I’ve landed at 16 songs. Perfectly split into 4 sections, 💥Section 1 will give you goosebumps.

The newly released single Audio Czzle is available for download on all digital platforms. The music video debuts tonight on Trace,  and will definitely be available on YouTube afterwards. 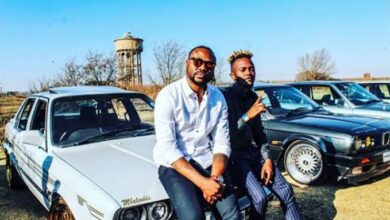 Here’s How Kwesta & Reason Express Their Love To Each Other 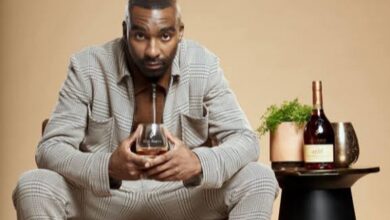 SA Rappers Who Are Ambassadors To Major Alcohol Brands! 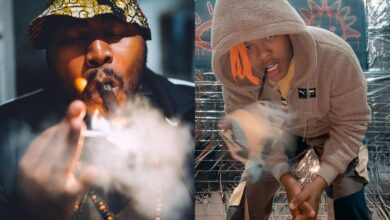 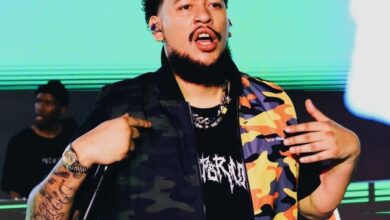 AKA Reacts To Having The Most BET Nominations In Southern Africa!