Stogie T On SA Rappers Shying Away From Participating On Rap Battles. We have had a number of artists grabbing the attention from the masses by battling against each other.

From DJs to producers and beat makers, but we’ve yet to have a rap battle on IG. This is for now while people are on lockdown. Stogie expressed how moved he was by SA Hip Hop artists failing to participate on or initiate a battle. The PTSD rapper tried to get Rouge on an online battle, none other rapper took up the challenge.

Stogie implied how SA Hip Hop is not on a level it should be for such. “This how you can tell the state of S.A Hip Hop. We have had every kind of battle except a rapping one,” he wrote.

This how you can tell the state of S.A Hip Hop. We have had every kind of battle except a rapping one. 🥺

In addition he introduced the release of his music video Love and War.

After coming through with a Deluxe version of his album The Empire Of Sheep Stogie T delivers visuals for one of the singles ‘Love & War‘. Lucille Slade who featured on the song also made appearance on the video. 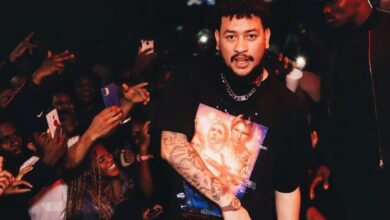 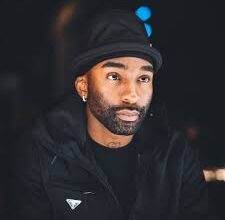