Burna Boy Gets Arrested By The Police For Neighbourhood Disturbance. This weekend proved that the african giant isn’t big enough to avoid the law as Naija’s very own Burna Boy was arrested by the police for disturbing the peace.

Nigerian music star Burna Boy and his father were reportedly arrested by the police after neighbours complained about noise coming from his home. A video has since been circulating on social media of the musicians neighbours not looking to pleased by the disturbance and the chaos that ensued soon after.

The singer’s neighbours expressed that they would rather prefer Nigerian footballer Jude Ighalo as a neighbor as he maintains decorum in the neighbourhood and is not noisy as compared to Burna.

Further dirty laundry was aired as it is also alleged that Burna Boy has not made complete payment for the land he built his house in, as he is allegedly still owing N100m.

Watch the Video Below 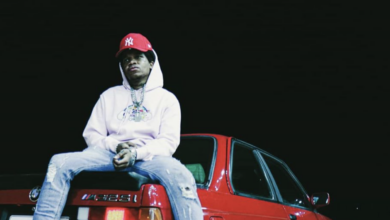