Focalistic: Drake Copied My Artwork. Focalistic is currently doing the most in the industry after dropping two Ep’s not to mention the Amapiano banger ‘Sandton’ featuring Kamo Mphela which we were first introduced to.

The Pitori Maradona has titled his body of work,  Quarantined Tarantino,  which is a play on words. In a Metro FM interview with Spectacular he explained his inspiration behind the catchy name.

According to the vocalist, the name was a play on words from the famous actor and director Quinton Tarantino and the current lockdown situation which is happening at the moment.

“When the lockdown was commissioned, I felt like a lot of people were feeling trapped. A lot of people felt like this was a moment where they couldn’t do anything about everything. Especially the ones in the arts. My way of resistance is the EP. I’m resisting becoming complacent, resisting the temptations of leaving my art, and hopefully I can inspire people to be as productive as they can.”

In a recent tweet the rapper put OVO rapper Drake on blast for imitating his album artwork on his recent album ‘Dark Lane Demo tapes’, but it looks like he was just testing the waters and as expected twitter got very hectic instantly.

He has now expressed that he was joking around by accusing Drizzy of such acts but clearly black twitter must have missed the joke.

Focalistic has worked with the likes of Cassper Nyovest in their collaboration titled ‘Never Know’ which has been topping the charts for numerous weeks. He has also been touring with DJ Maphoria and Kabza de small promoting his new music.

The Ep consists of seventeen tracks featuring the likes of Zingah and Senzo Afrika. We have now grown accustomed to his versatility with his music, having switched from Kwaito, Amapiano and hip hop.

We can’t wait to see what comes next for the star and just a tip maybe next time he should state that he is about to make a joke before he actually makes one. 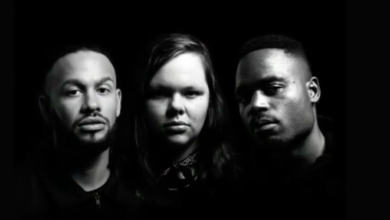 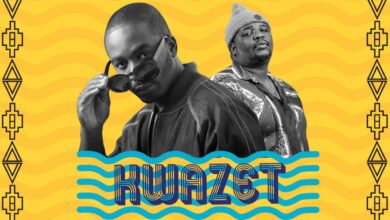 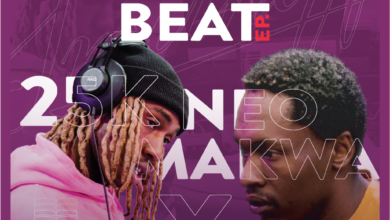 Smirnoff RTD’s Launches “Onto The Next Beat EP”