AKA Will Drop This Fresh Joint Only After One Billion Comments. It’s about that time again where fans of the SupaMega have to prove their loyalty and put in the work for their idol to drop the next fresh joint he has been working on.

AKA has teased the music video for his latest offering ‘Cross My Heart’ on his Instagram and the terms and conditions that apply in order for him to drop the single.

In the caption, Mega stated that he needed one billion comments from his supporters then he can consider giving the people what they want.

Many people think that the rapper is being unreasonable for wanting such from his followers who don’t even reach the five million mark but we guess if you put your mind and your thumbs to it, there’s nothing that can’t be achieved.

AKA has also recently shared the behind the scene’s footage from his music video shoot on the top of the mountains for his track titled ‘Energy’ featuring Gemini Major and with the rate he has been getting us excited for his work, we can’t wait to see what comes out of it. 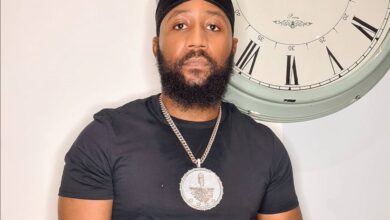