Nadia Nakai Celebrates 1 Year Anniversary Of Nadia Naked Album With Deluxe Edition? Bragga has been hard at work and has a lot to celebrate with many of her projects becoming an instant hit from her bars to her fashion line and now the rapper is celebrating another milestone.

Nadia has worked hard to make her 2019 Nadia Naked album release a success and now the album is crossing the one year mark since blessing us with hit tracks such as Imma Boss, Chankura and More Drugs featuring the Pink Panther AKA ‘Tshego’.

Nakai took to Instagram to celebrate her albums achievement and got us ever so excited when she teased a deluxe edition of the album that may be dropping soon and we are ready!!!

Bragga is also going to be giving us more heat as she has mentioned earlier this month that she will be dropping the music video for 40 Bars and Chankura in the near future. 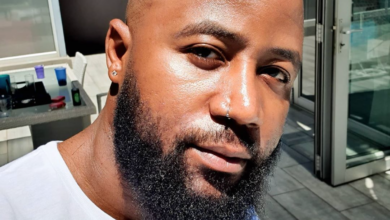 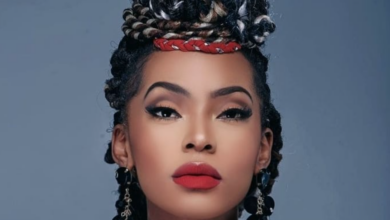 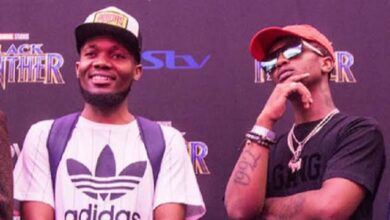