Lost Diamonds duo consisting of Blaklez and PdotO finally released their much anticipated song and music video featuring kwesta titled Slow Poison Remix. The trailer for the video has been on social media platforms with fans asking when it will be released. 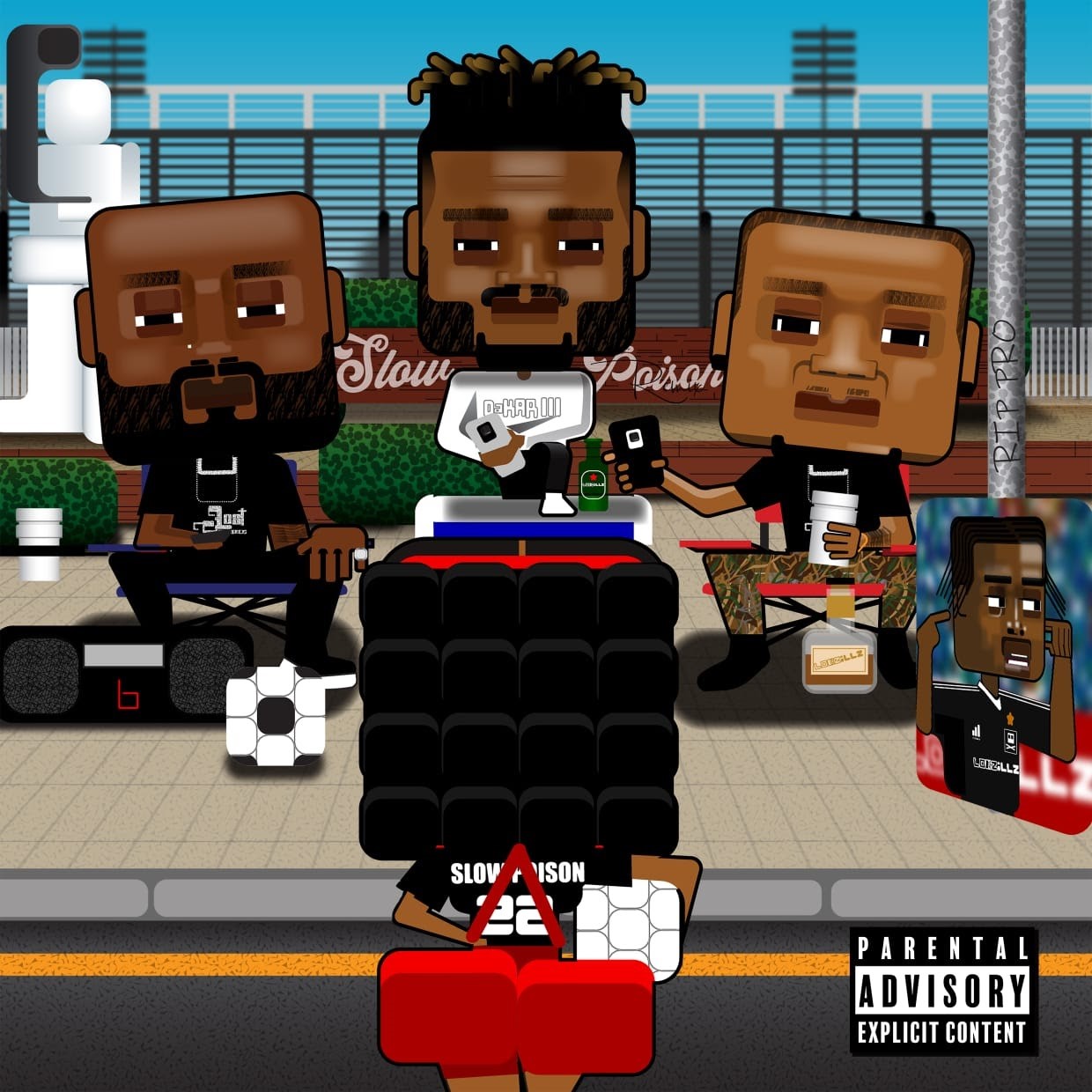 Slow Poison is originally on the Lost Diamonds Album that dropped in August of 2020 and the remix has a classic verse from K1 rapper Kwesta. This is the second single following Keep Pushing featuring Ntate Stunna that was released in August alongside the album.

Slow Poison which was the nickname of the late Orlando Pirates striker Lesley Manyathela who scored regularly for the Sea Robbers. The chorus in the song also pays homage to late Soweto rapper PRO. 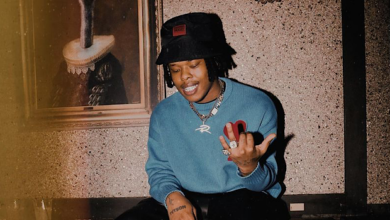 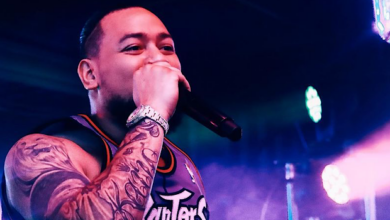 AKA Reportedly Back In The Studio Working On New Music 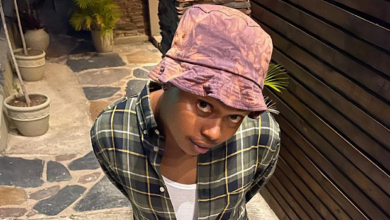 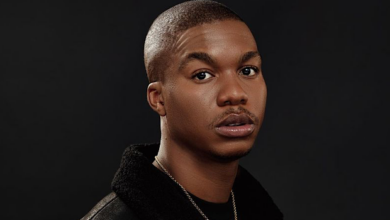