Watch! AKA’s Reaction To His Girlfriend Gifting Him A PS5! Almost a week after AKA’s relationship made headlines with speculations that there was trouble in paradise, the couple has reconciled the only way they know how…gifts.

We all know how AKA loves to apologize to his women by buying them expensive, designer gifts…well it looks like the habit has also rubbed off on his girlfriend Nelli Tembe who just gifted the rapper with a brand new PS5. AKA took to his Instastories to show off his new Play Station whilst thanking his girlfriend for the most wanted gift.

“Thank you baby, “ AKA said to which Nelli responded with,“you’re welcome” with a huge grin on her face.Watch his reaction below.

Just a couple of days ago, the couple had reportedly dragged each other to the police station and almost opened cases against each other and had their lawyers involved but it seems now all is well in their love and war. 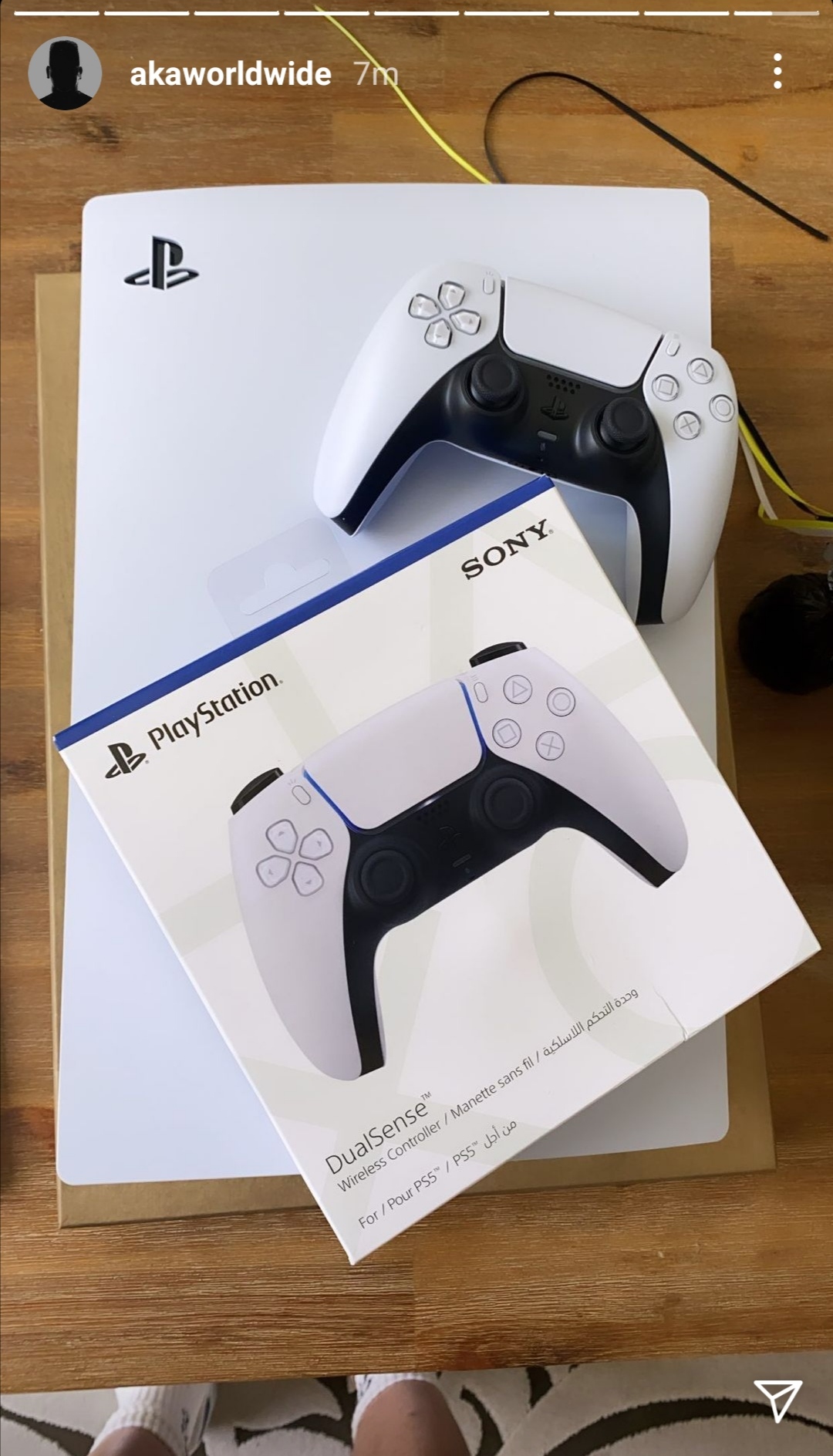 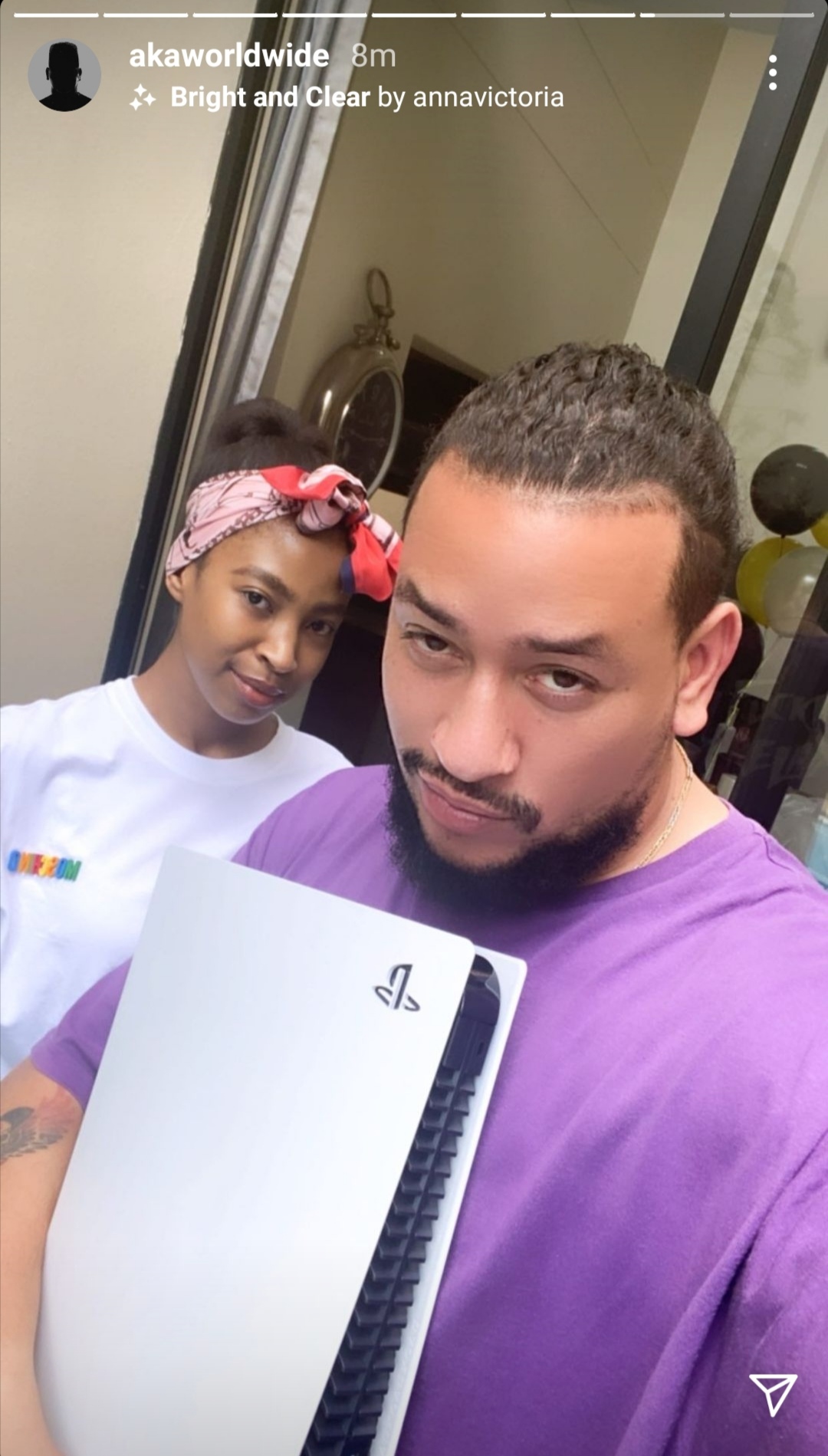