Top 10 Most Streamed SA Hip Hop Songs On Spotify December 2020. Since the year is as good as over we present to you the songs that are currently dominating in SA Hip Hop on Spotify  music platform.

Listed below are songs dropped from June until the beginning of December. Reaching a high number of streams on one music platform often guarantees more numbers on others.

For instance Nasty is rising at over 15 millions streams on Audio Marc while Cassper has attained over 3 million streams across platforms granting him a plaque for Amademoni and Good For That. Big Zulu on the other hand is on 2 million on YouTube.

Spotify is one of the platforms that plays a huge part in exposing artists to a wide range of audience and makes it convenient for fans to stream all they music they like. In result, SA Hip Hop artists who have been dropping good music have even at an advantage with the app. 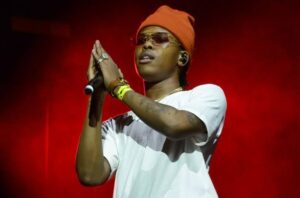 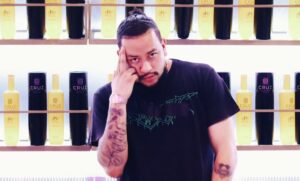 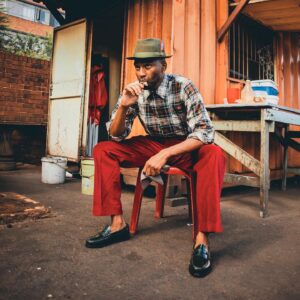 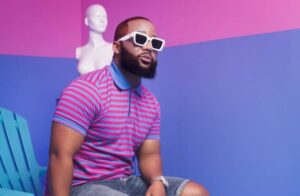 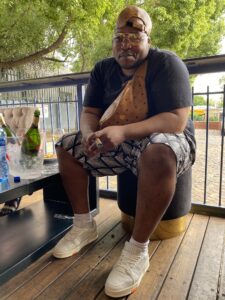 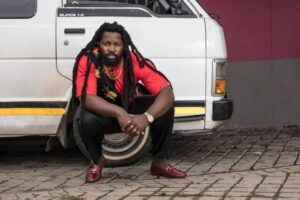 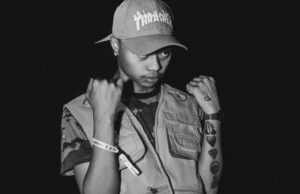 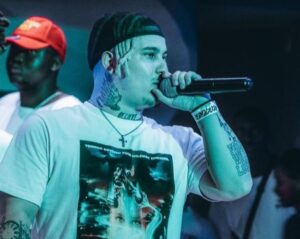 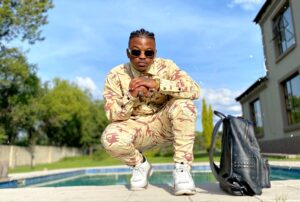 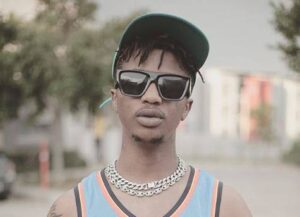