Top 5 Most Impressive Boss Moves By SA Rappers In 2020. As much 2020 counts as the most difficult year for artists due to the pandemic, some artist still made the most of the year and won big.

Hip hop is a competitive sport where most artists inspire each other to go for bigger things and challenge themselves to grow in more ways than one. In fact, every driven rapper has achieved something big this year since the aim is to lean upward than accept defeat. By boss moves, it means they’ve managed to break barriers that seemed too concrete in the last year.

Below is a list of boss moves that were not only impressive but gave young people more reasons to invest in their dreams. Keep in mind, these are 5 of many successful attempts at winning from SA rappers. 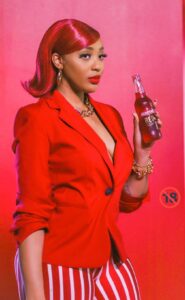 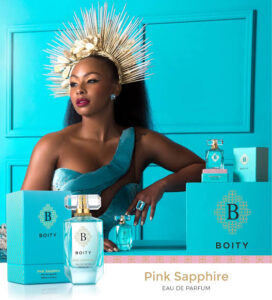 Nasty C’s Netflix Show On His Journey In Japan ‘Zulu Man In Japan’ , T.I’s Feature And Getting Signed To DEF JAM 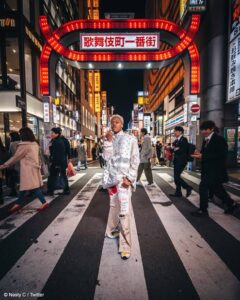 AKA Opening Up His New Club Cuba Lounge BLK 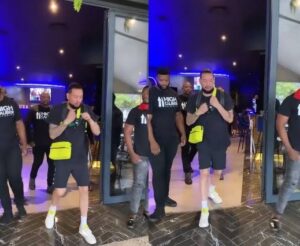 Moozlie Joining The Cruz Vodka family as an ambassador 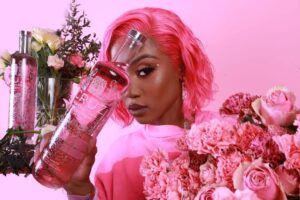