Stogie T Teases Visuals For Dunno Featuring Nasty C. Since 2021 has started Stogie T has been on a roll as he makes sure his bag for the year is secured! The rapper recently debuted the first television episode for his show Freestyle Friday on Channel O.

Watch the teaser below:

Stogie T’s Dunno was part of a double drop and was released alongside Animals featuring American rapper Benny The Butcher. 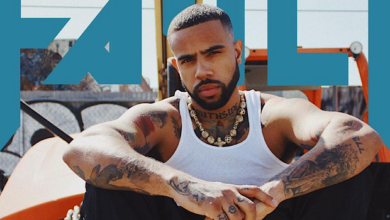 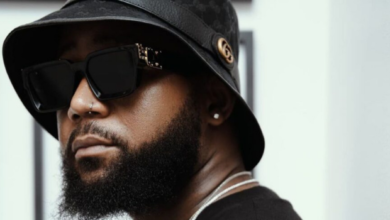 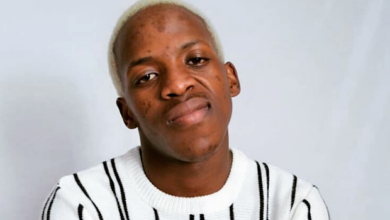 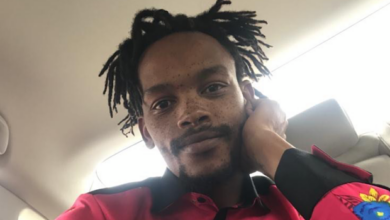