Reason Explains Why SA Rappers Should Hop Onto The Amapiano Genre. Amapiano has become one of South Africa’s most loved genres. Artists in other genres have even used the opportunity to fuse amapiano and other genres together to create something more South Africans can get into.

Reason took to twitter to ask his fans if Hip Hop in South Africa has become a niche because he doesn’t hear it as much in public spaces as much as he did before the nationwide lockdown. A fan mentioned that he feels SA Hip-Hop should introduce new artists every year so the genre stays relevant.

The Satan O Wele rapper responded saying that hip-hop has plenty of new artists but asked again if their success is only in closed spaces or if it is a niche.

His tweet read, “This is where I don’t agree. Hip hop has Soooooooooooo many new guys. Both endorsed and not. And they booming. HARD! Just not like how my generation did 3 to 5 years ago. And I ask. Are they booming in closed places that me and peers don’t go to, or is their boom niche?“.

Another fan mentioned that there is also hip hop artists to consider that dabble in the amapiano genre as well. Reason responded mentioning that there is nothing wrong with making amapiano at all because it is a sound that belongs to South Africans. He said that we shouldn’t glorify the idea of pushing an American sound.

He tweeted, “What’s wrong with hip hop artists making Piano though? It’s our sound. Why glorify the idea of us pushing an American sound when we can jump on our own too? We still love hip hop. But the country loves piano (more).“

Rappers that have been apart of making successful amapiano songs include, Riky Rick, Focalistic, Kwesta and Cassper Nyovest. 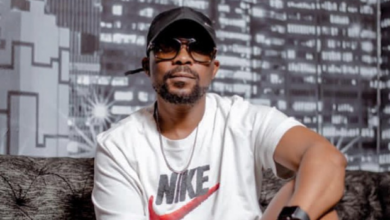 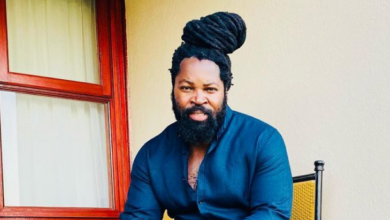 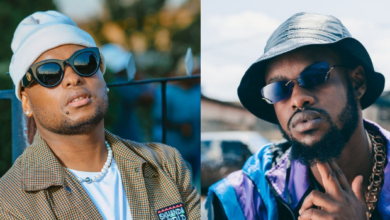 Kid X Reveals How K.O Pushed Him To Rap In Vernac 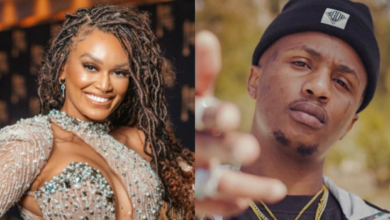