Zakwe Explains Why He Feels Cassper Is A True Lyricist. Award winning rapper Zakwe is one of SA Hip Hop’s most valued and respected rappers in the industry. He always brings a high energy and intense level of lyricism to his music whether it is a solo track or a feature.

Zakwe took to twitter to respond to a tweet where a tweep asked for the opinion of other SA Hip Hop lovers about the rapper naming Cassper Nyovest as an underrated lyricist. The Roots hit maker mentioned that in his opinion, Cassper is in fact a true lyricist and explained that amongst other reasons, Cassper understands all the elements of rapping and applies them. Zakwe then said he has nothing to gain by making the statement.

The tweet read, “NYOVEST is true lyricists, he is tooooo DOPE. Understands all the elements of rapping, applies them, his delivery is colossal, kills a concept, crazy punchlines etc, TRUST ME Umrepha onsweeeempu loya. I have nothing to gain by saying this, so TRUST“.

Cassper gave Zakwe a shout out for naming him an underrated lyrcist and then mentioned that his fans know that he is an elite MC. He continued by saying that it’s the gate keepers and taste makers of the industry who tried to create the narrative that he can’t rap because they weren’t fans of his music.

Zakwe has been quiet on the music front since the release of his joint album with Duncan, Zakwe & Duncan. The rapper has ben successfully running his KZN Lockdown Cyphers where young and upcoming rappers from the province are given an opportunity to share their skills and taken on other young rappers.

He has not announced if he plans to drop any music in 2021 but fans should stay tuned to his social media pages to see what he has planned next. 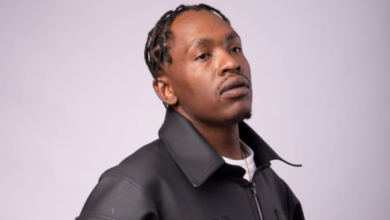 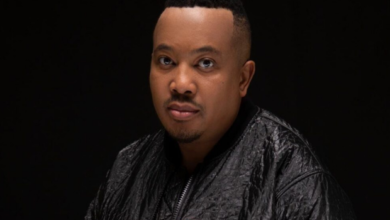 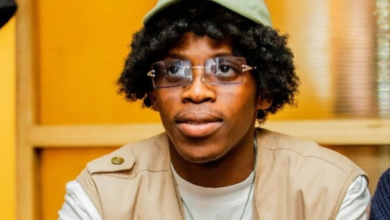