A 17 year old Baby took a 9 year old Lil Wayne in so they could start chasing their dreams. Several years down the line they have built one of the biggest record labels in Hip Hop which has sold over 500 million records to date and over 250 000 iTunes sales. Birdman says Lil Wayne is still his son, he loves him despite all that’s going on. 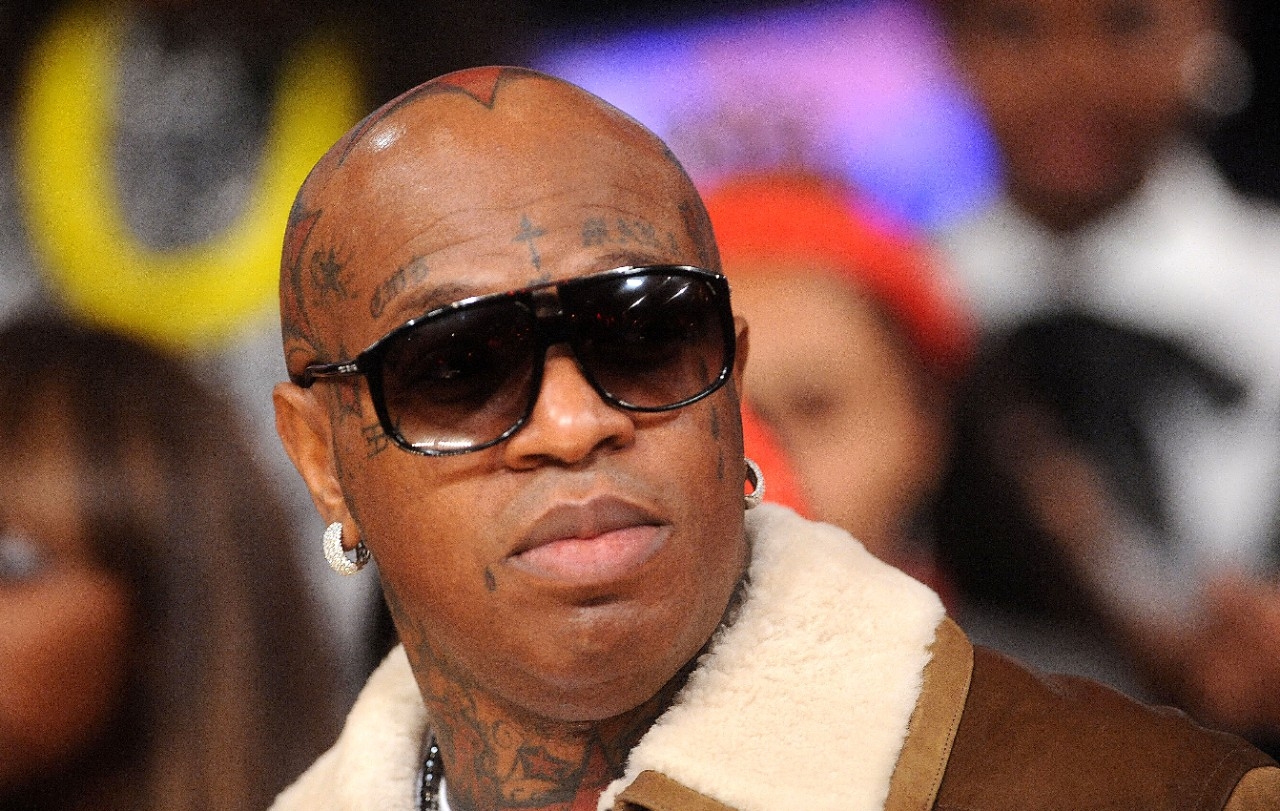 “I would never throw nothing on my son” said Birdman when he was asked about the Club Liv incident. “No nigga with me will ever throw water or anything at Wayne, that’s not the cloth we came from.” Baby said he has a problem with anyone who will shoot a gun at Wayne because that’s his son.

“Hip Hop gets gangster sometimes, it’s the life we chose and you gotta prepare for it because this shit can get foul sometimes.” Baby says he heard about Wayne’s bus getting shot at like everyone else and he claims he doesn’t know what happened that night because he wasn’t there.