Okmalum recently dropped his 100k MaCassette tape and has received great feed back to this point. Some are even calling it the most thought out project this year which is a big deal because Tumi dropped earlier on. 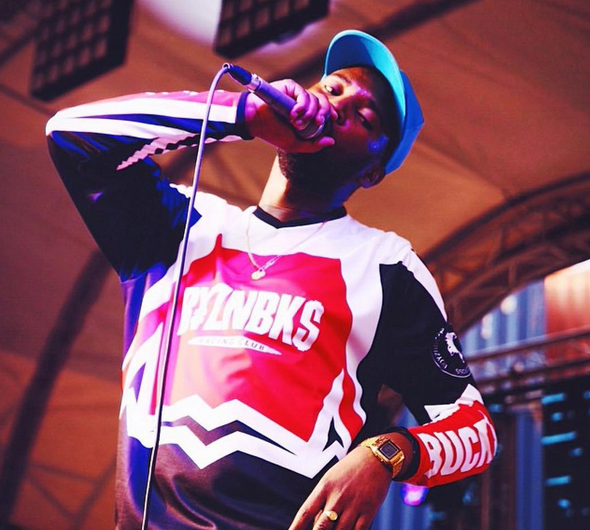 “When I was young I wanted to be Chinese because of the Martial Arts and Kung Fu” says Malum. “I started dancing and I formed a group when i was in grade 9. When I started writing my raps were whack actually haha, because my mom keeps all my books and when I go through them I say aaaaah cause it wasn’t me you know, it was what I wanted to be.”

Okmalum also talks about how he was so addicted to going out and that’s why he had to move to Jo’Burg. Check out the full interview: 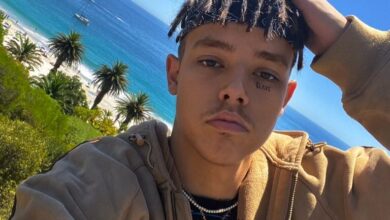 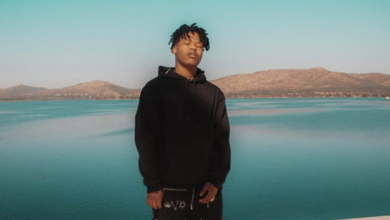