Youngsta is one rapper who refused to conform and make music because that’s the sound. The homie was initially not trying to move to Jo’burg but he had to because that’s where everything involved with the music industry is.

A track off an upcoming collab album with Maloon TheBoom called Yungloon Taliboom being released on Boyoom Collective. The track is rich with well thought out content, punchlines and metaphors. Check out Youngsta CPT and Maloon The Boom’s single titled Self Making: 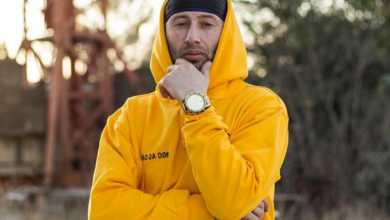 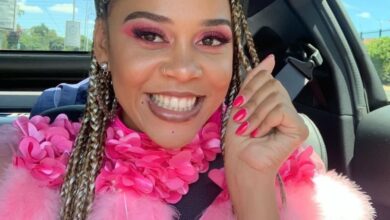