Brian Soko is a name that we have been seeing popping up in the local media more frequently everyday. The L.A based Zimbabwean producer has worked with artists like Detail, Lil Wayne, Nicki Minaj, Jay-Z, Tinashe and many more American megastars. 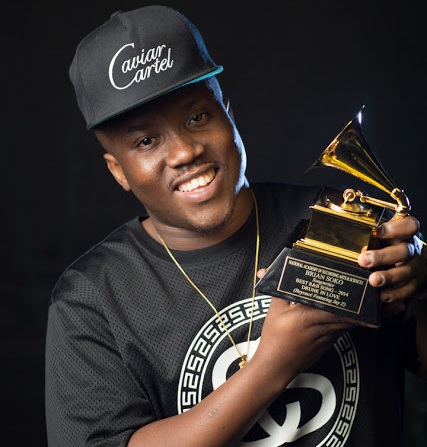 Brian Soko won his first Grammy in 2015 for his work on Beyonce’s Drunk In Love a track which featured the iconic rapstar Jay-Z. Soko lived in SA for sometime before moving to the States but has shown vast interest in helping grow the SA Hip Hop scene and taking the music to the world.

Soko had 3 Grammy nominations this year for his work on Nicki Minaj’s Pink Print album but unfortunately the the star walked away empty handed this time around. We have decided to compile a Top 5 list of the tracks Soko has been involved with in SA: 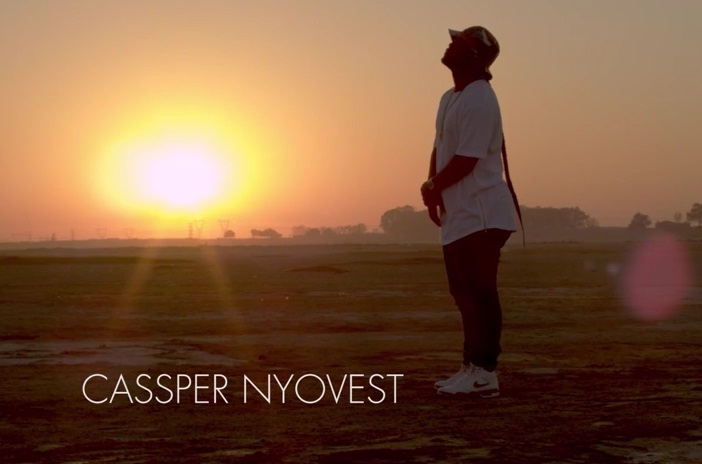 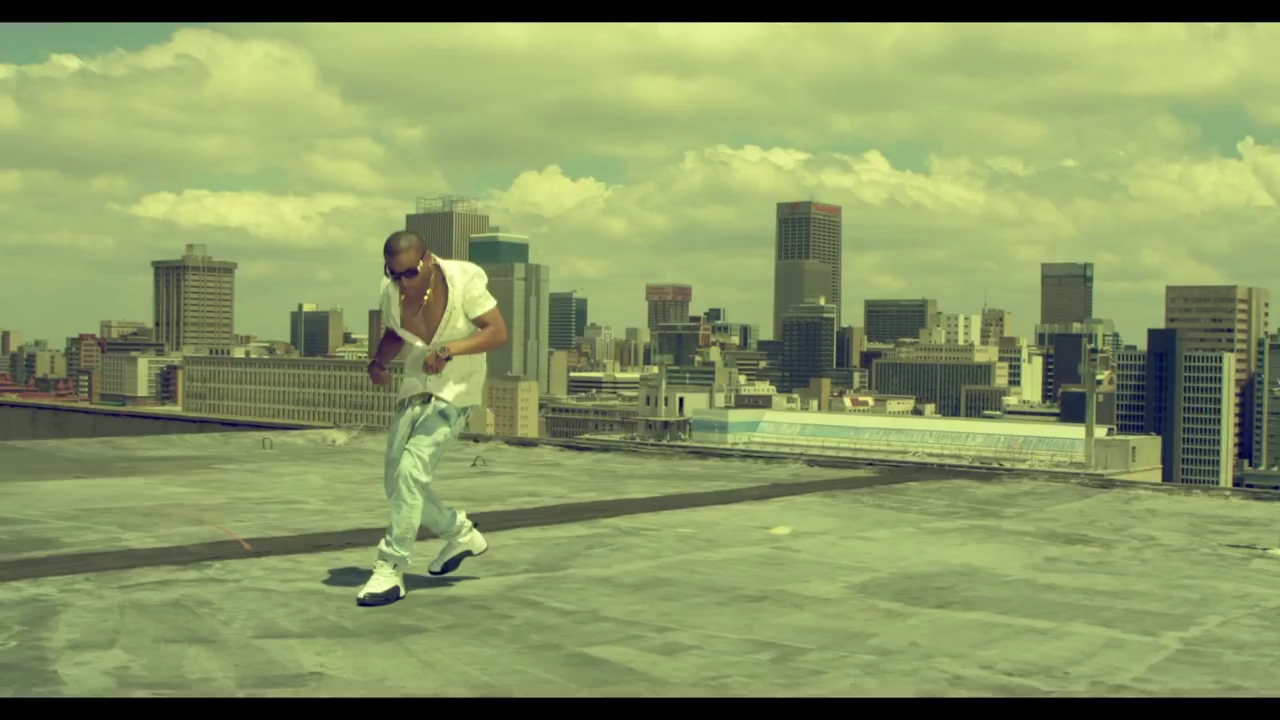 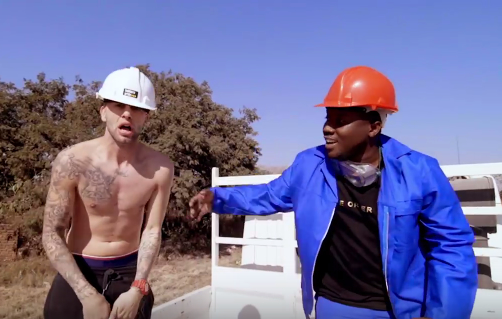 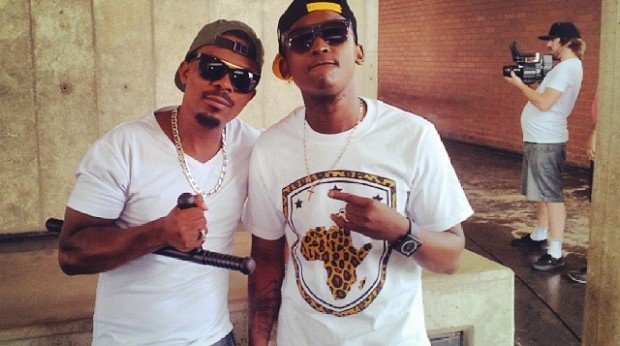 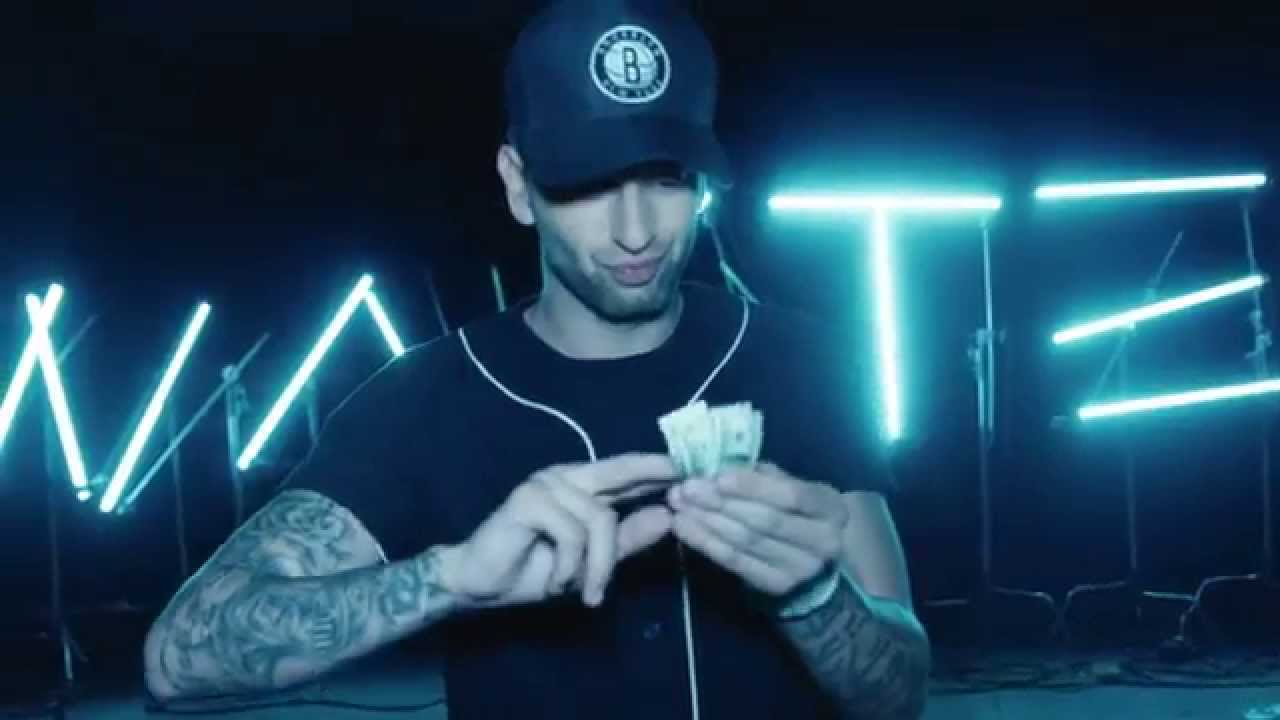